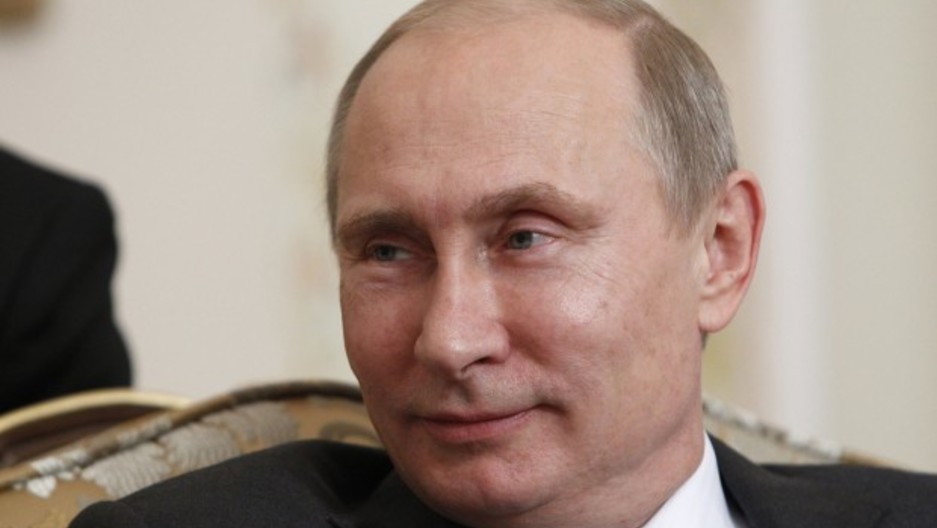 If you read Russian President Vladimir Putin's op-ed in the New York Times on Thursday you may not have realized that behind the opinion piece was not just Putin but the PR company Ketchum.

Anchor Marco Werman spoke with journalist Justin Elliott who has been investigating Ketchum for ProPublica.