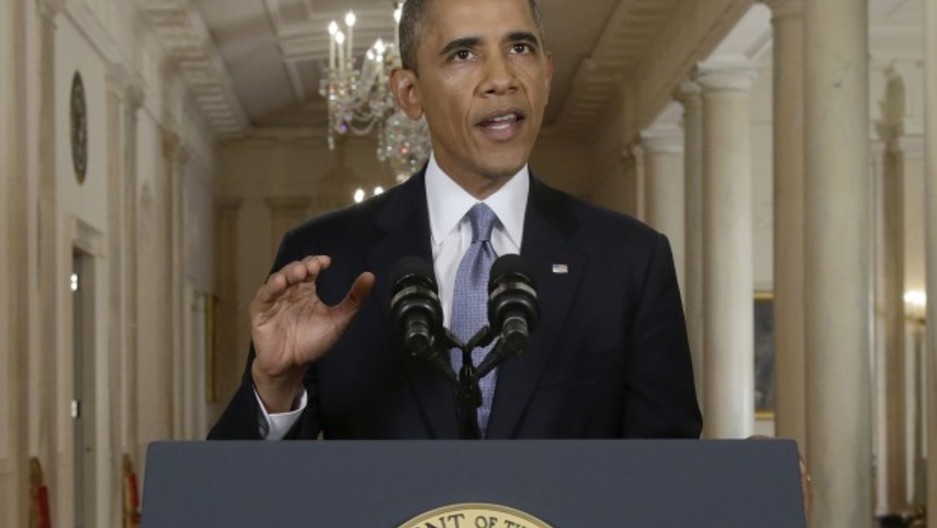 Marc Fisher was listening to those words very closely. Fisher is an Iraq war veteran; he also served in Kosovo.

Fisher spoke on the program earlier this September about his opinions on Obama seeking congressional approval for a military strike in Syria.

We checked in with him again about his thoughts after hearing the president's speech last night.

"The big thing that struck me about the speech is that we stumbled into a solution, whether that was on purpose or a stumble, I think we're in a better position now than the last time we spoke," said Fisher.