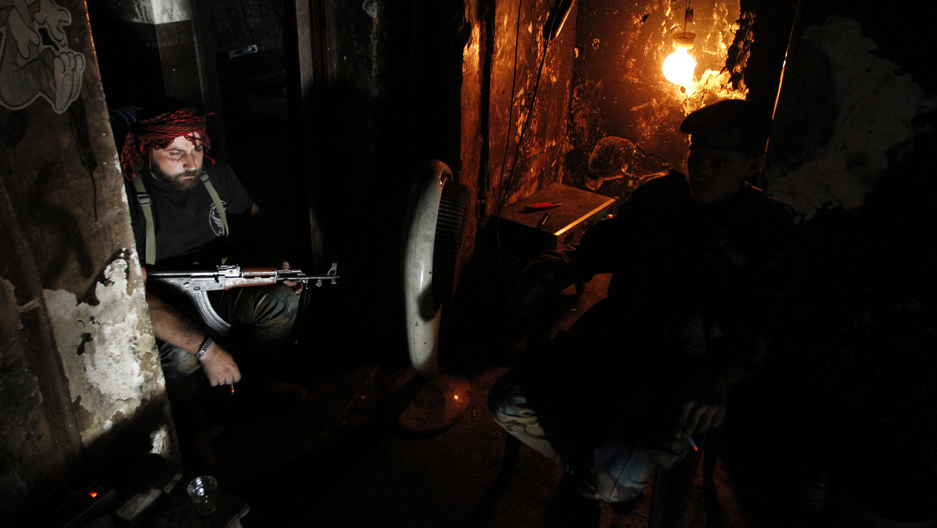 Syria's insurgents aren't the only ones who think the prospect of a US intervention is now remote.

George Packer, a staff writer for the New Yorker, is calling US military strikes essentially a "lost cause."

Packer is the author of "The Assassins' Gate: America in Iraq" and more recently "The Unwinding: An Inner History of the New America."

According to Packer, White House officials have been "hit in the face with overwhelming rejection" of their plan to intervene.

Diplomacy, he says, "gives (President Obama) a way out. And that's what he wanted. So the speech last night probably shouldn't have been given at all. They should have gone about the business that they want to do now which is negotiate in Geneva with the Russians so that everyone can save face and get out of this without any more disaster."

"The Middle East just looks like a flaming swamp right now. And Americans see that and think: 'This is not our problem, this is far away, this is unbelievably complicated and it's just intractable and unresolvable and nothing we do and certainly nothing in the form of tomahawk missiles, so why should we get pulled in again?'"