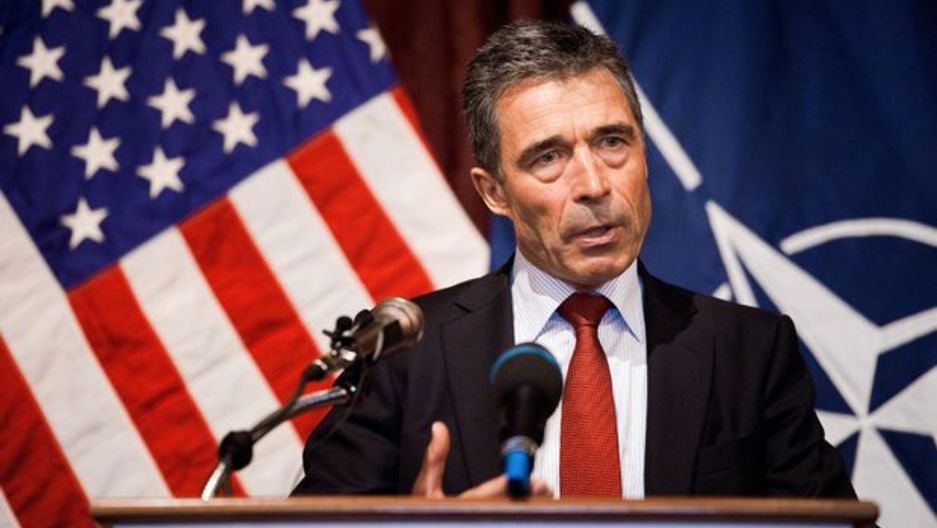 As Congress weighs action on Syria and the world waits for President Barack Obama’s decision on military intervention, another body has been standing by, so far with limited involvement.

The North Atlantic Treaty Organization confirmed and condemned the Syrian government’s use of chemical weapons but has yet to outline any specific role in the conflict — beyond defending NATO member Turkey, which borders Syria and has endorsed President Obama’s calls for a military strike.

"There's a lot of public evidence," Secretary General Anders Fogh Rasmussen said of a chemical attack in Syria. "It doesn't make sense for the opposition to attack their own people with chemical weapons in areas they already control, and the opposition doesn't have the capacity to conduct such an attack of that scope and scale."

Rasmussen said based on the evidence he has seen, there is no doubt that the Syrian regime carried out these attacks. Inaction could be damaging not just to Syrians on the ground, but to the world at large, he said.

"If the horrendous chemical attacks remain unanswered, it might send a very dangerous signal to not only the regime in Damascus, but to dictators all over the world, that chemical weapons and other weapons of mass destruction can be used without any consequences," Rasmussen said.

Under the NATO agreement, which calls an "attack against one or more of them in Europe or North America" an attack against all, NATO has deployed Patriot missiles to Turkey as a deterrent measure.

But in addition to trying to stave off a military confrontation, NATO also faces a humanitarian crisis. Hundreds of thousands of Syrians are displaced in neighboring countries like Jordan, Lebanon and Turkey — a problem that also threatens to further destabilize the region.

"It is a matter of concern," Rassmussen said adding that he didn't foresee NATO taking a larger role.

"You are not alone," he said. "I understand very well that in free and open societies, in democracies, there are a lot of debates, there might be differences. It's not easy for democracies to international military operations and it should be difficult, it should be the last result."