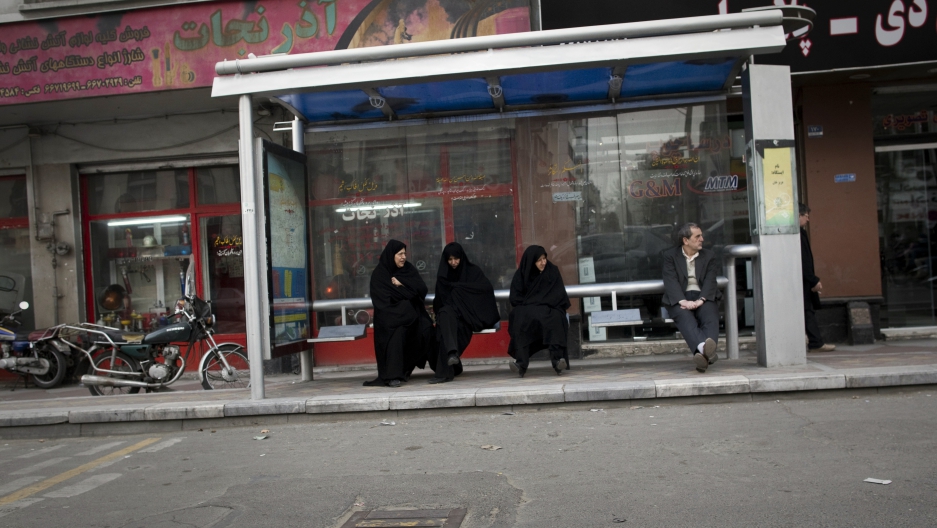 Iranians wait for a public bus at a bus station in central Tehran on February 19, 2012.
Credit: BEHROUZ MEHRI
Share

Two buses crashed into one another and caught fire in Iran late Monday, killing as many as 44 people, according to Iran's state television, said the Associated Press.

The accident took place on the highway linking the capital, Tehran, to the north-central city of Qom, reported Iran's Tasnim News Agency.

Mahmoud Mozaffar, the head of Iran's Red Crescent Society, a relief agency, told the Indo-Asian News Service: "Unfortunately, in the accident over 40 people were killed and over 36 people were injured, who were transferred to the hospital."

The AP, citing state TV, said 44 people were reported injured and later taken to a hospital.

Road safety in the Islamic Republic is notoriously poor, with an estimated 20,000 people killed each year. The AP said Iran has the worst accident record in the world.