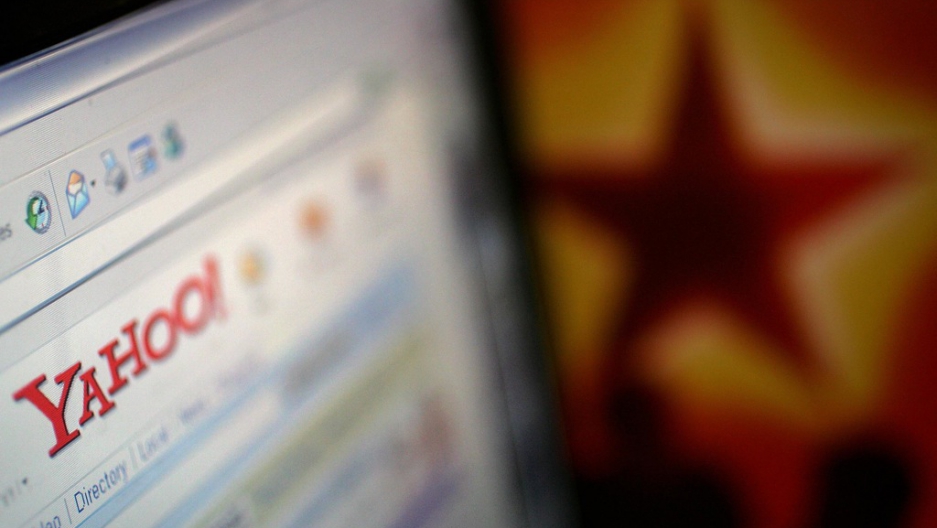 HONG KONG — The Chinese dissident who Yahoo helped put in prison eight years ago is finally a free man.

On Sunday, literary human-rights group PEN International announced that Shi Tao, a journalist, poet and low-key democracy advocate in central China, had been released 15 months before the end of his 10-year sentence for revealing “state secrets.”

“We welcome news of Shi Tao’s early release, at a time when there seem to be increasingly long shadows over freedom of expression in China,” said Marian Bostford Fraser, chair of PEN International Writers in Prison Committee, in a statement.

After his arrest in 2004, Shi’s case aroused huge controversy in the United States when it was discovered that Yahoo had released information about his personal email account to the Chinese government. The details allowed authorities to trace messages, sent to an organization in New York, that contained descriptions of the censorship that media in China were facing because of the 15th anniversary of the Tiananmen Square massacre.

In hearings in 2006 and 2007, US congressmen slammed Yahoo’s co-founder Jerry Yang for the company’s “inexcusably negligent behavior at best, and deliberately deceptive behavior at worst.”  Shi’s family sued Yahoo and settled out of court in 2007.

Patrick Poon, director of the Chinese PEN Center, said that Shi had applied for a sentence reduction after serving half of his jail term, but did not receive notice that a reduction had been granted until November of last year.

It's unclear why Chinese authorities decided to free Shi, but Poon believes it may be because China wants to earn goodwill before its upcoming periodic review before the UN Human Rights Council in October.

On Chinese microblogging service Sina Weibo, pro-democracy netizens celebrated Shi’s release. One user named Gu Dayu pointed out how much had changed online since Shi’s imprisonment. “Look at what he was doing at that time (talking about censorship on the 15th anniversary),” he wrote. “Today that would not be considered a big deal.” Others mocked Yahoo’s decline in fortunes since 2005, as the company shut down its China email services last month.

But while speech online may have become freer in some respects, in others it has not.

Shi’s release comes in the midst of an energetic suppression of social media in China. Over the last several months, state media has urged influential users — so-called “Big Vs,” because they have verified accounts — to “follow the bottom line,” i.e., the Party line. To prove its point, two weeks ago authorities arrested the Chinese-American critic Charles Xue and subjected him to a humiliating media campaign, in which he was accused of sexual deviance and soliciting prostitutes.

China’s biggest internet companies have joined in the campaign to eradicate “rumors” online, further showing the government’s desire to take control of the freewheeling conversation among China’s 500 million web users.

“Shi Tao’s arrest and imprisonment, because of the actions of Yahoo China, signalled a decade ago the challenges to freedom of expression of internet surveillance and privacy that we are now dealing with,” said PEN International’s Fraser.