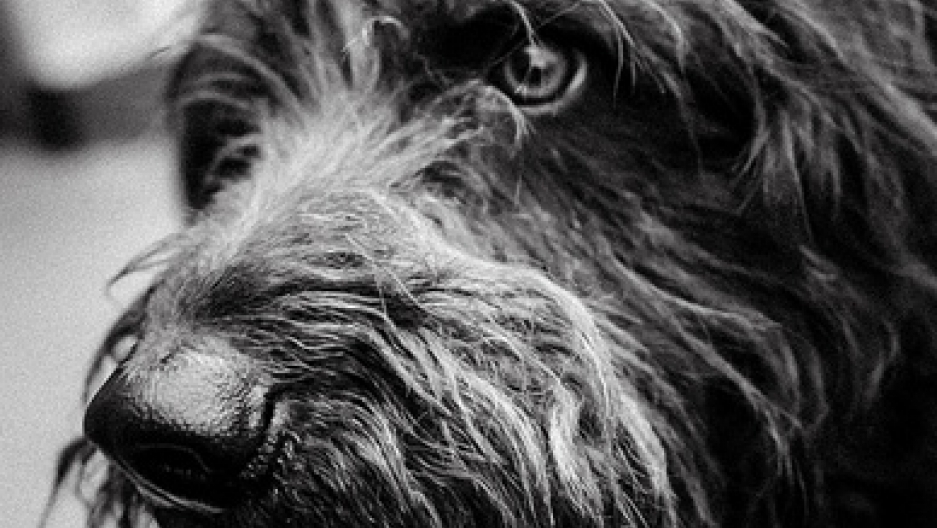 I spent a couple of weeks on a longer story but set it aside and did this one instead. It has been a challenging month in many ways. It is still very hot and humid, and we are all waiting for that first morning when the temperature is under 70 degrees.

I did have fun working on this story, grabbing ideas from here and there and trying to piece them together. Next month's story will be longer, so prepare yourself. Eight out of twelve --- we're at mile 18 of the marathon.

Here's an excerpt from my August story, "Everest":

"I have a conference call in five minutes," Robert said, although he didn't. Marlena's quick questions tended to run long and accusatory, as in, "Now, what I don't understand is why you would want to fool around with a complete airhead when you know in the long run it's going to undermine your relationship with your beautiful little daughter."

"What's up?" He minimized the spreadsheet and clicked on a picture of sunrise in the Himalayas.

"I'll be quick. I called to say that I'd like to drop Taylor off early." He didn't reply. Marlena asked, "Are you there?"

Read all of "Everest"