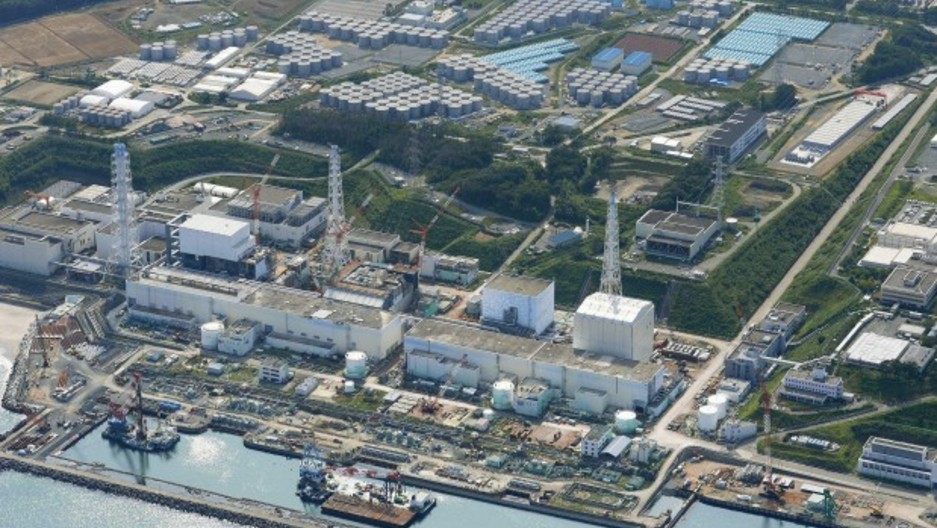 An aerial view of the tsunami-crippled Fukushima Daiichi nuclear power plant and its contaminated water storage tanks, in this photo taken by Kyodo August 31, 2013. Japan pledged nearly $500 million to contain leaks and decontaminate radioactive water from the tsunami-crippled Fukushima nuclear plant, stepping up government efforts to cope with the legacy of the worst atomic disaster in a quarter of a century.

Japan's government has announced that it's taking over part of the stabilization effort at the damaged Fukushima Daiichi nuclear power plant after a string of revelations about leaks of radioactive water there. Host Marco Werman speaks with Jeff Kingston of Temple University Japan about the status of the cleanup, what's at stake for the government, and the government's delicate relationship with TEPCO, the company that owns the plant.