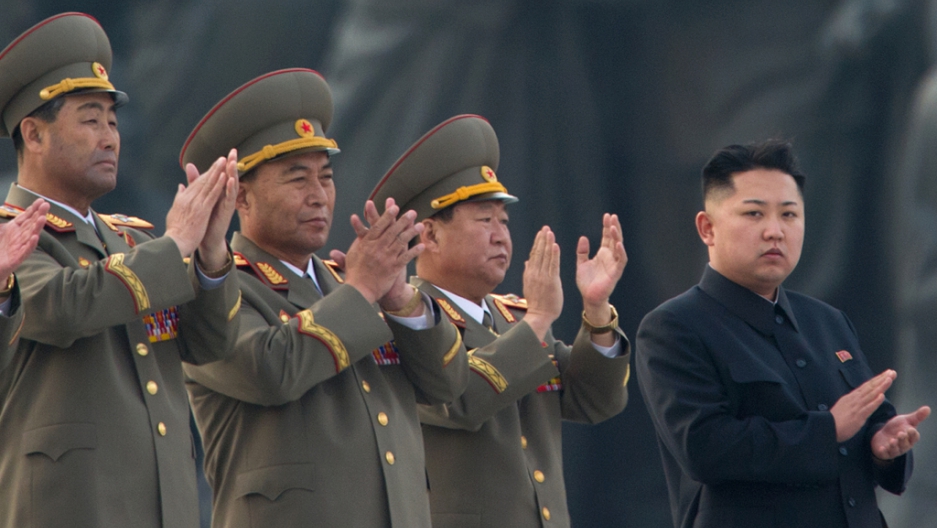 North Korean leader Kim Jong Un may have a singularly bad international reputation, but his polling numbers are surprisingly good — or at least that's what a survey of North Korean defectors indicates.

A poll conducted on 133 North Korean escapees residing in South Korea by the Institute for Peace and Unification Studies at Seoul National University had surprising results: 61.7 percent felt Kim Jong Un was probably supported by the majority of his countrymen, according to Yonhap.

That's a higher approval rating than US President Barack Obama's 45 percent, and it's better than the results garnered by Kim Jong Un's late father, Kim Jong Il, as well.

The senior Kim received a mere 55.7 percent approval rating in a 2011 survey conducted in a similar manner, the BBC wrote.

Kim Jong Un's surprisingly positive poll results could indicate things are improving inside North Korea. Eighty-one percent of the respondents said they had three meals a day, while 44 percent said they bought one or two pieces of clothing a year, an improvement from previous polls, the Wall Street Journal reported.

Control may be key: 45 percent of respondents said society was tightly under control, while only 36 percent said the same in a previous report.

It's worth remembering that North Koreans are widely believed to be subject to a "personality cult," where propaganda and state media are used to transform the nation's leaders into near-mythical figures. Stories of miracles and natural phenomena accompanying the ruling family abound.