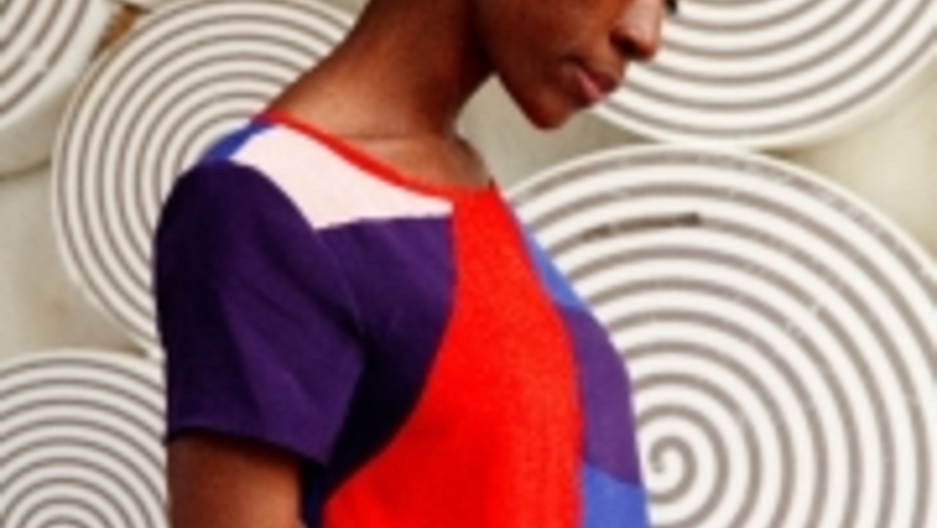 Last year, a coup d'etat in Mali fed an Islamist uprising in the country's north. Thousands of Malians were displaced, and hundreds more tortured and killed. The French military went in earlier this year to help the Malian army stop the Islamists.

These days, stability seems to be holding.

Earlier this month Malians voted in a new president–Boubacar Keita. So many are looking toward a bit brighter future. But they're still cautious. That includes singer Rokia Traoré. She says, "I've never stopped being optimistic and also hopeful concerning Mali. And yes, I know the situation is still definitely fragile."

Rokia Traoré was born in Mali, the daughter of a diplomat.

She began recording her latest album Beautiful Africa when the conflict in northern Mali was at its height.

And although she produced the CD in the capital, Bamako, far from the fighting, Rokia Traoré says she and her band still felt it.

Rokia Traoré admits some people, especially here in the West, may think of places like of Mali–many countries in Africa–and wonder if they'll ever be stable.

But she says the reality of the continent is far different from what's often portrayed in the media.

Though like her father, Traoré wants to be diplomatic.

"The title of my album is Beautiful Africa and I guess this title just pushed people wondering about what is beautiful about a place which can be considered hell on earth and it's not. It's life of everyday, of beautiful people, so it was important for me to sing it."