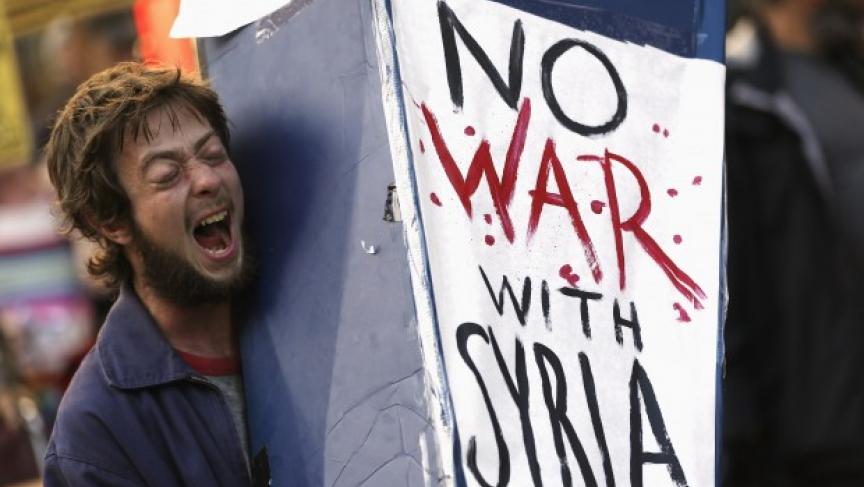 Amid the many debates about whether President Obama should use force against Syria has been three words: War Powers Resolution. It was passed in 1973 (despite a veto by then President Nixon) and was designed to involve Congress in any decision to send American troops into hostilities.

But the language of the law is open to interpretation, from what constitutes "hostilities" to what qualifies as an official notification of Congress.

Marco Werman talks over the many nuances of the War Powers Resolution and whether it applies to Syria with Bobby Chesney a law professor at University of Texas Law School and an editor of the blog Lawfare.