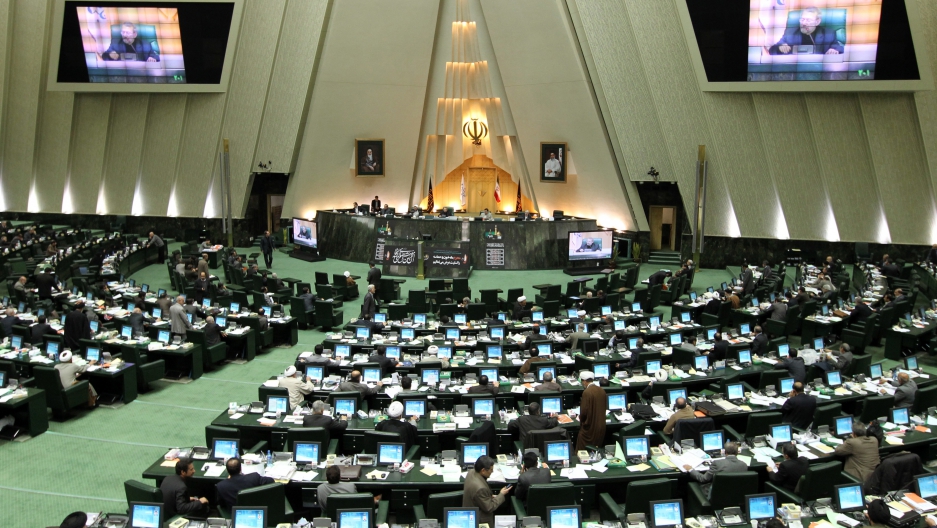 Iran's parliament is pushing forward a lawsuit against the United States for its involvement in the 1953 coup that overthrew former Prime Minister Mohammad Mossadegh.

The move comes just a week after the US Central Intelligence Agency (CIA) released declassified documents showing the extent of the US role in the plot.

The coup, code-named Operation TPAJAX, brought back exiled Shah Mohammed Reza Pahlavi who was later deposed for the second time during the 1979 Iranian Revolution.

The Shah's medical treatment in the United States while he was dying in 1980 helped to further sour relations between Iran and America, along with the Iranian hostrage crisis, which saw US embassy held by pro-revolution partisans.

The hostage crisis quickly led to the severing of diplomatic ties with Iran, which persists to this day.

More from GlobalPost: CIA: We orchestrated the 1953 Iran coup

According to the Guardian, of the 196 parliamentarians who attended the session (Iran has a 290-seat House), 167 voted in favour of the bill and five opposed it.

The bill itself calls for the creation of a committee to study the idea of a lawsuit and write a report within six months to see if legal action is appropriate.

While conservative members voted for the bill, others said that pursuing it was a waste of time.

The lawsuit comes during the early days of President Hassan Rouhani who vowed to ease tensions with the United States.

It is unclear if compensation could ever be possible but the Los Angeles Times points out that it could leave Iran susceptible to a lawsuit by the US claiming damages during the Iranian hostage crisis.