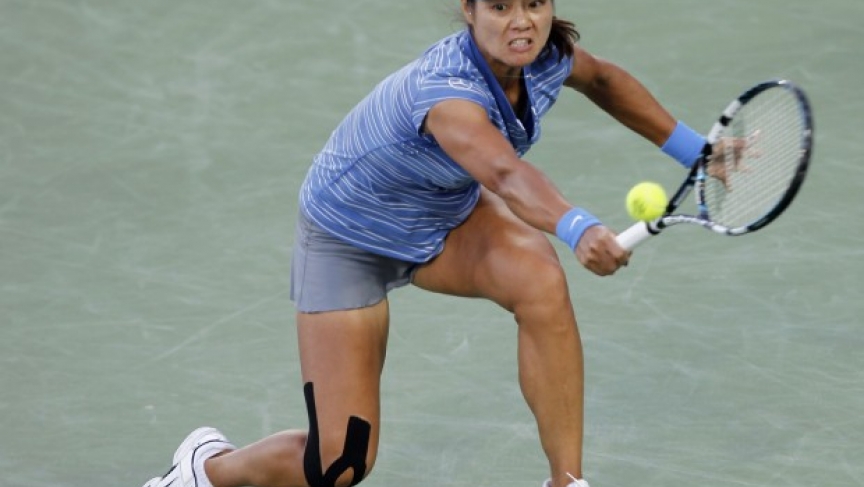 Chinese tennis star Li Na frustrates some of her fans in China. She's lauded for being the first Asian to win a Grand Slam title (French Open in 2011) and China has high hopes for her in this year's US Open, scheduled to being August 26. But some in China–especially the state-run media–find her attitude less than grateful. Li Na is openly critical of the state-run Chinese sports system that produced her. And she's known to tussle with Chinese journalists who sometimes ask her to explain her losses or victories to her Chinese fans.

But Li Na's outspokenness has produced results–big financial ones. She quit tennis at age 20 in 2002, something unheard of among elite athletes anywhere. She returned two years later but only after China's tennis establishment allowed her and a few other elite athletes to manage their own career, pick (and pay for) their own coaches, and accept sponsors, the so-called 'fly alone' policy. Today, Li Na is one of the richest female athletes in the world.

The New York Times' Brook Larmer spent some time with Li Na while he was researching his profile of her. "She's almost incapable of lying or saying something that doesn't seem true to her," says Larmer. "She's always going to give you the straight unvarnished answer."

And that personality trait may be why she's so blunt with the Chinese press.