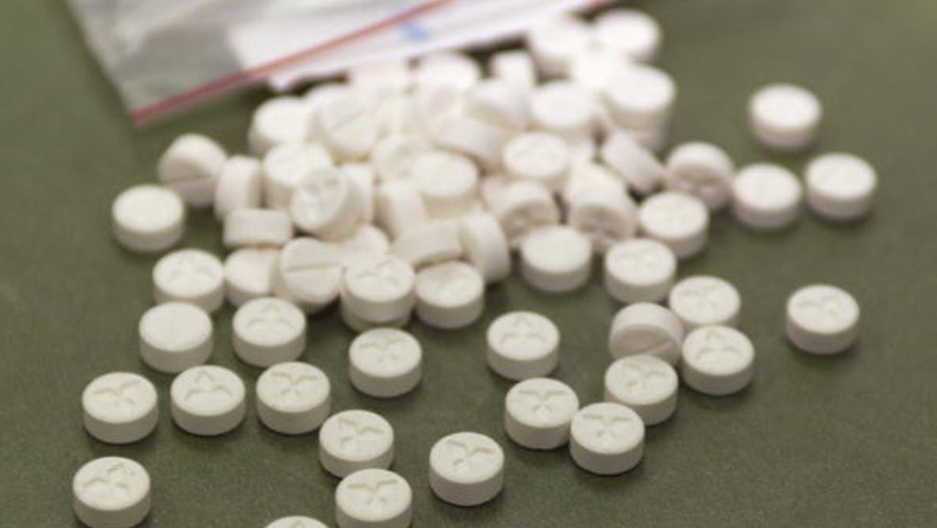 A small bag of the drug Ecstasy is displayed July 26, 2000, at the US Customs House in Los Angeles as part of 2.1 million tablets of the drug seized by customs agents earlier in the day. The drugs had an estimated street value of $40 million.
Credit: U.S. Customs
Share

Police in three countries seized 60 million ecstasy pills worth 1.3 billion euros in one of Europe's biggest ever drug raids.

"It is the biggest such bust ever in Belgium and one of the largest in Europe," said Wenke Roggen, spokeswoman for the federal prosecutor's office. "It is quite incredible."

Thirty raids were carried out in Belgium, the Netherlands and Poland. Nine men and two women, all between the ages of 30 and 50, were arrested and charged on Thursday with possessing, manufacturing and trafficking drugs as part of a criminal gang.

Police said the 11 suspects — from Belgium, Turkey and Poland — were part of an international criminal group, and were described as "very dangerous, armed and well-organized."

Products used to make the ecstasy pills were found in the raids, including 2,200 pounds of MDMA and 18.5 tons of the ecstasy precursor safrole. More than half of the drugs, which could be used to make 36 million more tablets, were discovered at a Belgian farm near the city of Chimay.

Mayor Francoise Fassiaux said she was shocked at what had been going on near her town and that rural areas "are no longer protected from serious crime."

Men in biohazard suits and masks were seen at the site on Friday, shifting plastic vats of the drugs and cleaning up.