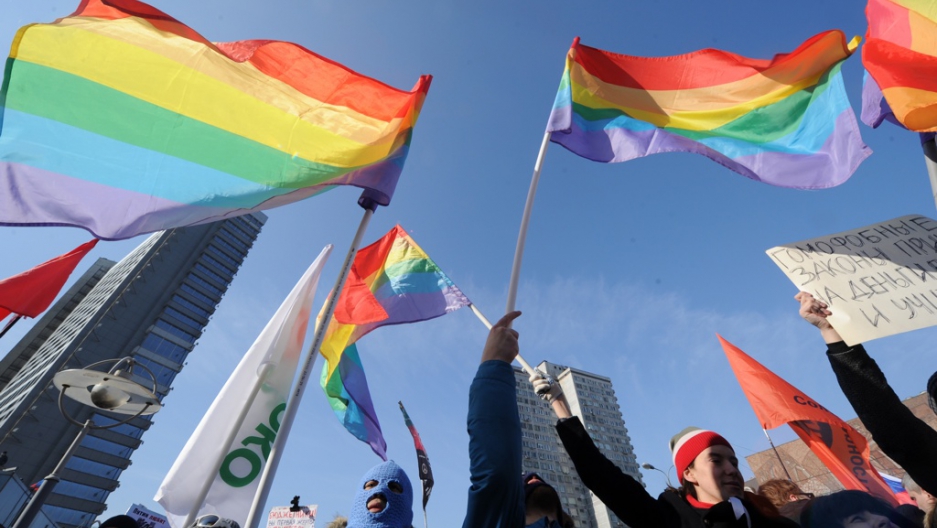 Russian Deputy Prime Minister Dmitry Kozak has sent the International Olympic Committee a letter guaranteeing that the country will not discriminate against gay athletes when it hosts the 2014 Winter Games in Sochi.

Earlier this month, the IOC had requested clarification on how Russia’s new anti-“gay propaganda” law, which forbids sharing information about homosexual relationships with children, might affect athletes and spectators at the games.

Kozak said: "These requirements do not attract any limitations for participants and spectators of the Olympic Winter Games in Sochi on their legal right of residence in the territory of the Russian Federation or participation in any events stipulated in the Games program that are contradictory to the Olympic Charter or universally recognized standards of international law on human rights."

Kozak did not discuss what would happen to Olympic athletes or spectators who made statements that could be considered gay propaganda, the Associated Press noted. The letter also did not provide guidance on whether wearing a rainbow pin or waving a rainbow flag would fall under the definition of gay propaganda.

Still, the IOC appears to be satisfied.

"We have today received strong written reassurances from the Russian government that everyone will be welcome at the games in Sochi regardless of their sexual orientation," President Jacques Rogge said in a statement.