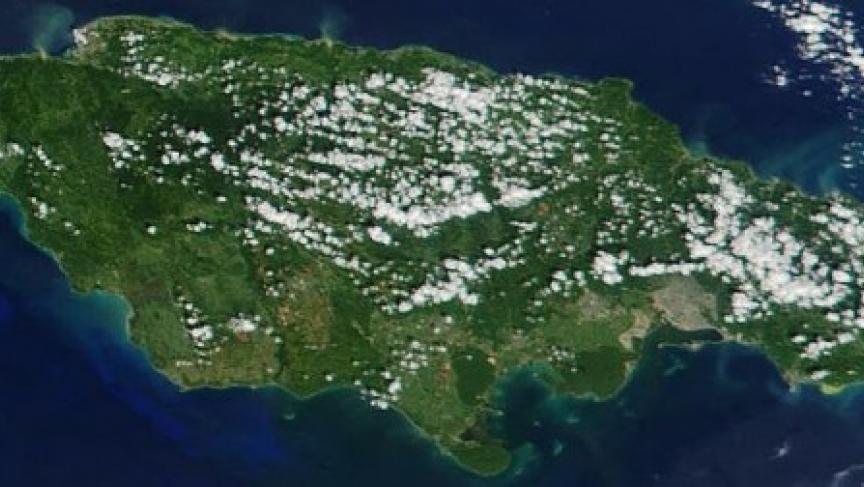 For our Geo Quiz–we're looking for one of the largest island nations in the Caribbean.

It's part of the chain of islands called the Greater Antilles.

The island's tropical climate is just right for growing sugarcane, bananas, citrus trees, and marijuana, or what the locals call ganja.

But pot smoking's been illegal there since 1913 – though you might not know it.

Locals will tell you the law is often overlooked and cannabis is sold openly around the island.

Now one island medical researcher is lobbying for what he calls "health tourism" and for his country to host an international center for medical marijuana research.

You may have heard about an unusual apology from CNN's chief medical correspondent.

Doctor Sanjay Gupta has come out in favor of medical marijuana after years of opposing it. Speaking on CNN Live, Dr Gupta said: "I think we've been terribly and systematically misled in this country for some time and I was part of that misleading but you know I didn't look deep enough, I didn't look at labs in other countries who are doing incredible research, I didn't listen to the chorus of patients who said not only does marijuana work for me, it's the only thing that works for me!"

That admission caught the attention of a Jamaican researcher, Dr. Henry Lowe. He's author of the book "Ganja–The Jamaican Connection" and a adjunct professor at the University of Maryland School of Medicine.

Dr. Lowe says the time is right for an advanced and carefully managed research center and that Jamaica (the answer to our quiz) is a perfect place to carry out international medical marijuana research.