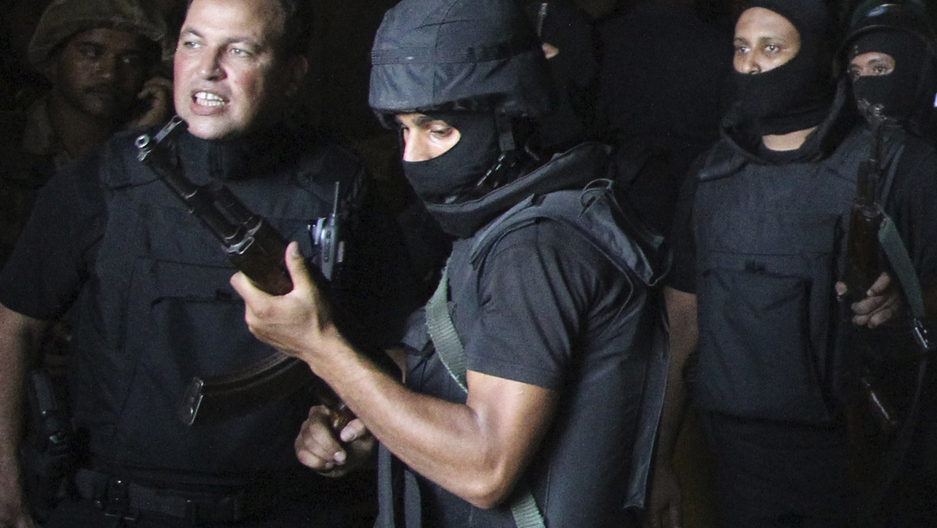 After several days of deadly violence, Egypt seems to be coming alive again with pedestrians filling streets in the country's main cities during daylight hours.

But in the evening, it's another matter, says David Kirkpatrick, the Cairo Bureau chief of The New York Times.

"The night is really becoming a very dangerous and chaotic scene here in Cairo," Kirkpatrick says. "The streets are deserted of unarmed civilians but populated with a mix of army and police checkpoints and self-appointed vigilante groups, some of which rob passersby and may themselves be armed."

Kirkpatrick notes another sign of Egypt's current tumult: Today, the lawyer for the former dictator Hosni Mubarak says his client could be released by the end of the week.

An Egyptian court ruled that Mubarak could no longer be held on a corruption charge involving embezzled funds for presidential palaces.

Kirkpatrick says it's too early to say whether Mubarak will be a free man anytime soon.