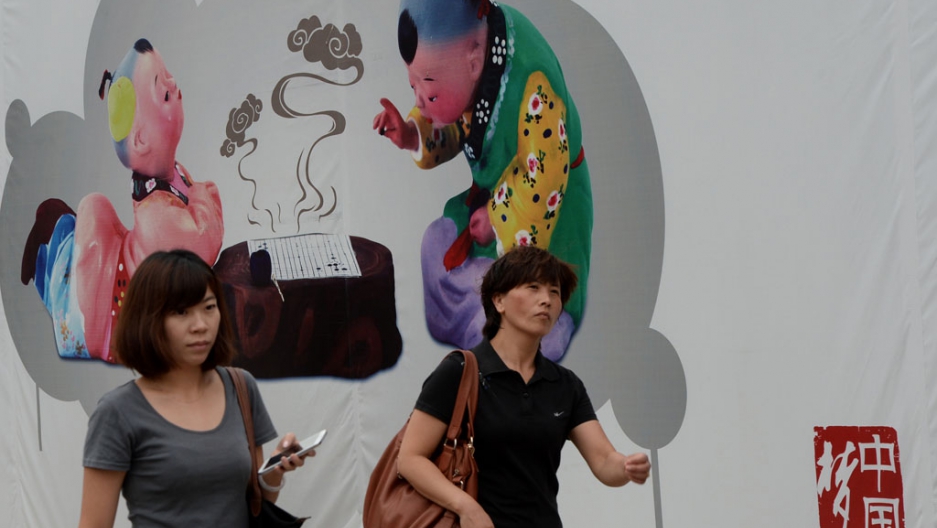 HONG KONG — To understand the attitude of China’s new leadership toward reform, you need to understand “The Chinese Dream.”

Adopted by Xi Jinping as his governing slogan at the end of last year, “The Chinese Dream” has since become ubiquitous in the People’s Republic: it’s featured in newspaper editorials, TV debates and elementary-school textbooks. It’s taught in universities, prisons and work training programs. It’s written on walls and plastered on propaganda billboards.

But what does “The Chinese Dream” mean?

In March, Xi described it as a vision of collective prosperity and “national rejuvenation for the Chinese people.” In April, a People’s Liberation Army officer said it means “China wants to be No. 1 in the world.” This week, an editorial in the state-run newspaper People’s Daily said the dream involves “inclusiveness and win-win cooperation.” Other editorials have defined it as something “built on hard work” that “can inspire the world” and “highlight peaceful development.”

Yet while its precise meaning is vague, one thing is clear: the Chinese Dream is a vision in which the Communist Party remains firmly and indisputably in control. As President Xi Jinping stressed in a speech earlier this year, “to achieve the Chinese Dream we must follow China's own path, which is the path of socialism with Chinese characteristics.”

It is not, in other words, a dream of individual liberty, but rather a dream of a powerful state under the leadership of the Party.

To that end, propaganda has gone into overdrive trying to rally the public around the Chinese dream, drawing on patriotic imagery of the Great Wall, the Forbidden City, and statues from China’s great ancient dynasties. It has already won some support among nationalists.

Whether the propaganda works is an open question. Netizens have already started mocking and hijacking Xi’s “dream” campaign. But there’s no doubt about its abundance. Below is just a sampling of the numerous ways in which the Party is pushing the Chinese Dream.

"Chinese dream voice, I am the idol."

"Be diligent and kind-hearted to raise the Chinese Dream"

"Chinese Dream: The Great National Rejuvenation of the Chinese People"