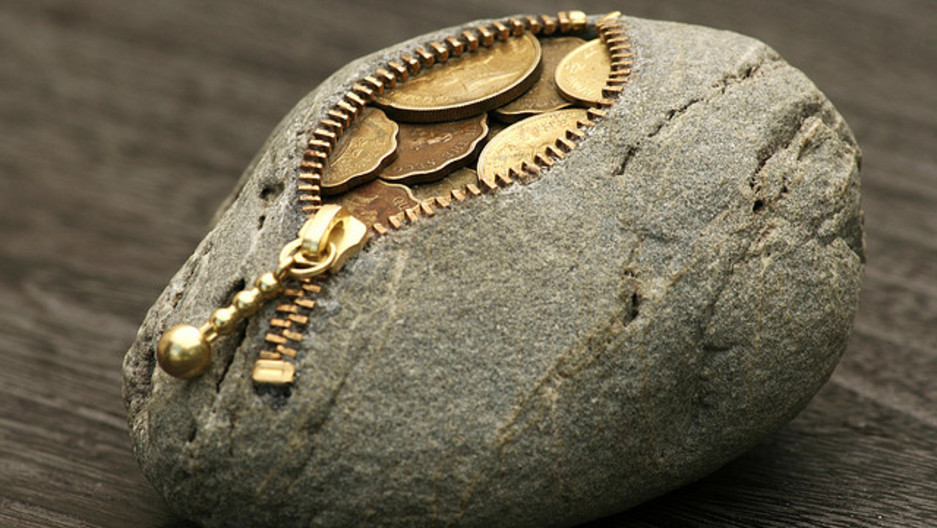 The 2012 U.S. presidential election was the most expensive race in history, and much of the six billion dollars spent came from undisclosed donors. There's no question that secret money is powerful and influential in American public life -- and not just on electoral races.

A recent investigation by Suzanne Goldenberg from The Guardian revealed that over the past decade a pair of anonymous donors gave more than $100 million to U.S. groups that deny a human role in climate change.

The two trusts, Donors Trust and the Donors Capital Fund, are run from a townhouse in Alexandria, Va., and specialize in donations of $1 million. They assure donors their money will never be contributed to liberal causes.

Many conservatives point out there's an equivalent on the liberal side of the political spectrum called Tides Foundations, which has given more than $400 million to nonprofit groups it describes as "progressive nonprofits." Donors Trust supports a group called the Committee for a Constructive Tomorrow, which publishes a contrarian website called Climate Depot. The site is committed to labeling climate change as a hoax. Information on the site attacks the science behind climate change and the people who study it, Goldenberg said.

Though the exact sources of donations to to Donors Trust are unknown, many have assumed they are the leaders of business who are most affected by environmentally-friendly crackdowns. According to Goldenberg, however, it's not just about the money.

"I think you cannot ignore the importance of ideology here," she said. "A lot of wealthy conservatives who are opposed to action on climate change, not because all their money is wrapped up an oil companies, but because they really are opposed any kind of government intervention in the economy."

"They are afraid that if you start to put limits on carbon emissions and that's the sort of first step toward lots of government intervention in the economy, and then next thing you know we’ve got a global government and a single global currency," she said.

Conservatives are not the only group using anonymous donors, but their ideologies, many of which contradict scientific facts, are the most dangerous and should not be treated equally with messages backed by science, Goldenberg said.

"I think as a society we’d be concerned if organizations were taking secret money to go out and say, 'hey, smoke as many cigarettes as you like, it won't hurt you. hey, be afraid when you use a public washroom, you can get HIV aids from toilet seats,'" Goldenberg said. "I think it's a very different thing when you're talking about putting out information that is factually incorrect, and you're doing that in a secretive fashion."