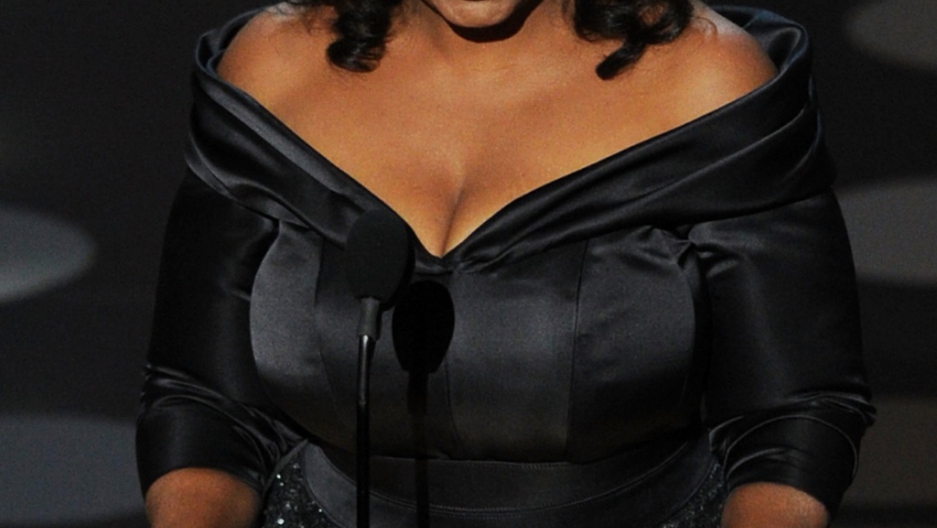 TV talk show host Oprah Winfrey says she is sorry for the media frenzy ignited by the revelation she was the victim of racism in while shopping in Switzerland.

During an appearance last week on Entertainment Tonight, Winfrey said a shop assistant refused to show her a $38,000 handbag at the upscale Trois Pommes in Zurich.

More from GlobalPost: Just how racist is Switzerland?

"I'm really sorry that it got blown up. I purposely did not mention the name of the store. I'm sorry that I said it was Switzerland."

She added, "I was just referencing it as an example of being in a place where people don't expect that you would be able to be there."

The incident comes as Switzerland has placed greater restrictions on foreigners and those seeking asylum.

In June, the nation voted in favor of greater restrictions on asylum seekers with some Swiss towns seeking to prevent the non-Swiss  from entering public spaces, such as pools, libraries and retirement homes.