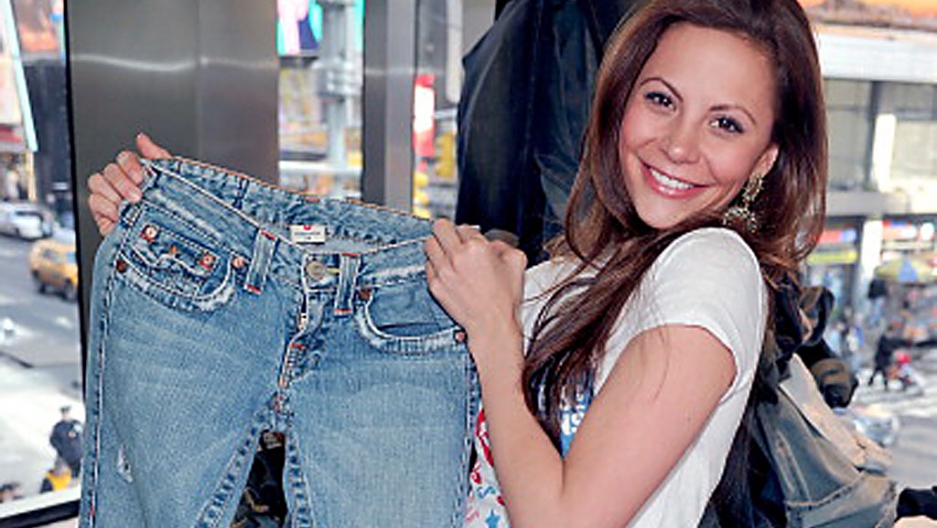 The 29-year-old former star of "The Bachelor" was put on life support at University Hospital in New Orleans on Monday night.

Allemand had reportedly been upset about her rocky relationship with her boyfriend, NBA player Ryan Anderson. He found her body at her home Monday night, according to TMZ.

Her mother and Anderson were reportedly at her bedside when she died.

Allemand appeared on season 14 of "The Bachelor" and the first season of its spinoff, "Bachelor Pad."

Ex-Bachelor and Bachelorette star Ali Fedotowsky tweeted that Allemand “appeared healthy” when she saw her on Monday.

Gia was in good spirits & appeared healthy when I saw her last Monday. Will update you when we have more info @ENews http://t.co/OzMXtw9UwC

On Sunday, the day before she was hospitalized, Allemand posted this on her Twitter page.

Sendin gmillions and millions of prayers to @GiaAllemand #GiaAllemand. All the way from South africa, We love you here :-) GEt better soon.

Everyone please pray for my friend @GiaAllemand who's on Life Support & Fighting for her life. She needs our prayers. #PrayForGia

@PenelopeJean Thanks for keeping us all posted about #GiaAllemand! Haven't spoken to her in awhile and was saddened to hear she's not well!