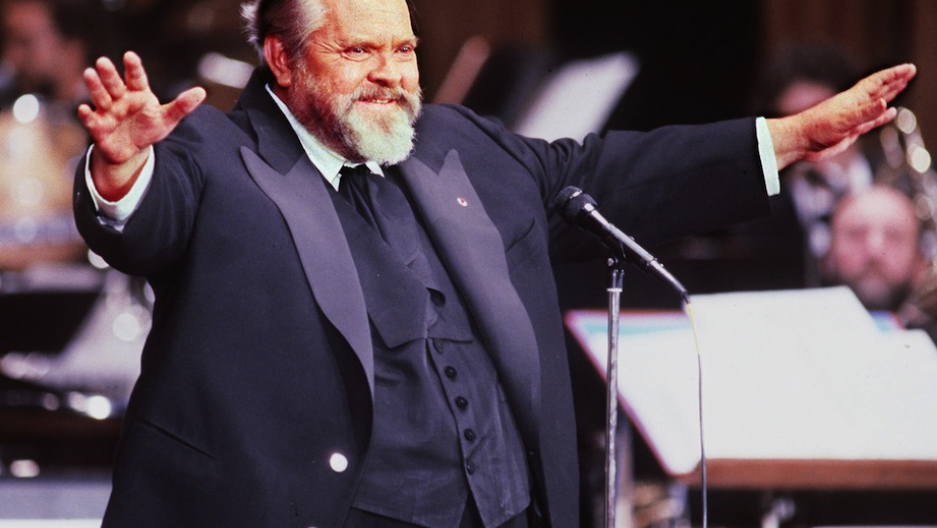 One of Orson Welles' earliest films will finally be seen by the public - 75 years after it was made.

"Too Much Johnson" was the second film the director, famous for the classic "Citizen Kane", ever made.

The silent comedy has been missing since 1970 when the only known copy was thought to have been destroyed in a fire in Welles' home near Madrid.

It's still a mystery why the film turned up last week in an abandoned shipping company warehouse in Pordenone, Italy.

"They saw that it was something very special," Annette Melville, the director of the National Film Preservation Foundation, told NBC News.

"It was going to be thrown out. It had been sitting there since the 70s."

The owner of the warehouse notified the organizers of Le Giornate del Cinema Muto, a silent film festival in the same city.

"Too Much Johnson" will now debut at the festival on October 9.

According to the New York Times, film historians have long wondered what happened to the film, which is considered Welles' first professional film despite never being finished.

"We may never fully understand the mystery of why it was abandoned. What matters now is that it is safe, and that it will be seen," says Dr Paolo Cherchi Usai, senior curator of motion pictures at the George Eastman House in Rochester, New York, which restored the footage.

35mm nitrate work print of "Too Much Johnson" was sent to the United States to be restored and stabilized.

The film is based on a 19th century play of the same name by Richard Gillette.

Welles made the film into a three-part slapstick comedy to be shown, with music, as a prologue for each act of his stage production for the Mercury Theatre Company.

Stateside fans will be able to see a copy of the film in its American premiere October 16 in Rochester.