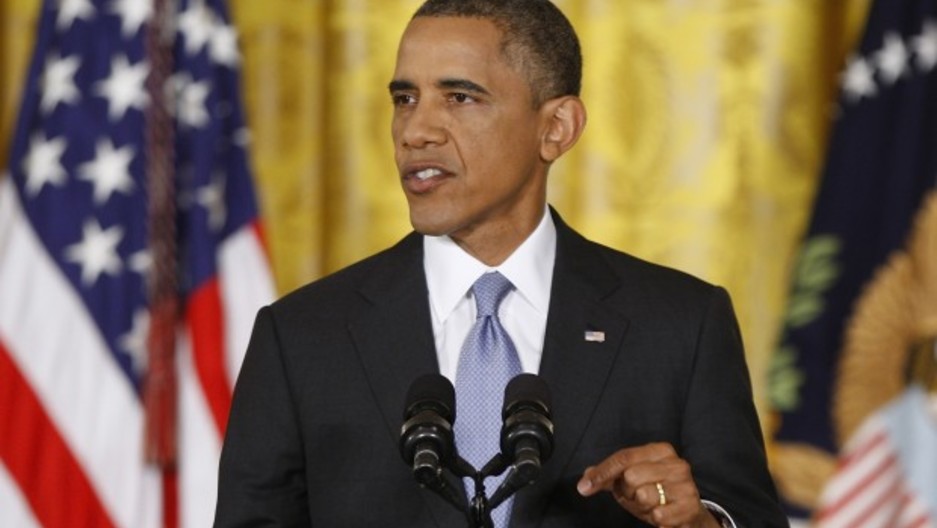 Share
President Obama and his administration are facing a slew of foreign challenges right now. On Thursday, a new security threat prompted US officials to urge Americans not to travel to Pakistan, and to evacuate diplomatic personnel from the country's second city. That's in addition to the 19 other diplomatic posts around the globe that remain closed. Then there's Egypt, where the military-led government is threatening protesters with force. And Syria, where a civil war threatens to spill across the region. Plus a deteriorating relationship with Russia, after Moscow's decision to grant asylum to NSA leaker, Edward Snowden. Many of these problems have a single cause, according to Robert D. Kaplan. Coherence. Or lack of it. Kaplan is chief geopolitical analyst for the intelligence firm Stratfor.