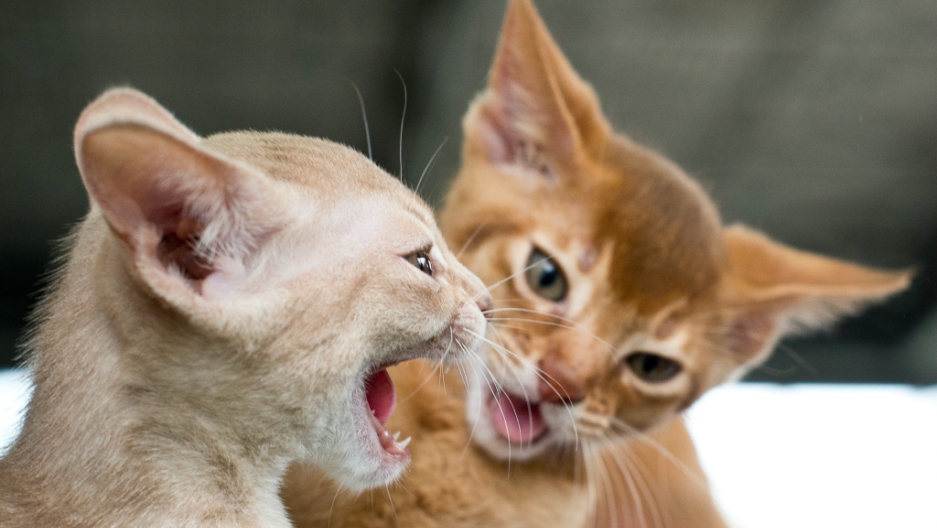 According to Scientific American, cats are the most popular pet in the world. They live almost everywhere that people do, though of course more of them live in some places than others.

Below is a list of the top 10 countries with the largest pet cat populations.

In Japan, they have cat cafes, where stressed out customers can pet kitties and purr their worries away.