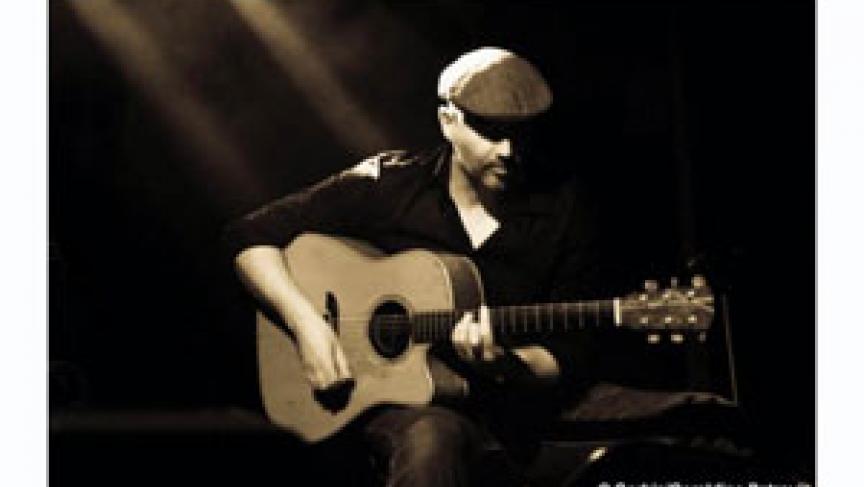 Check out Nouvelle Vague's take on "No One Knows" featuring the vocals of Inara George.