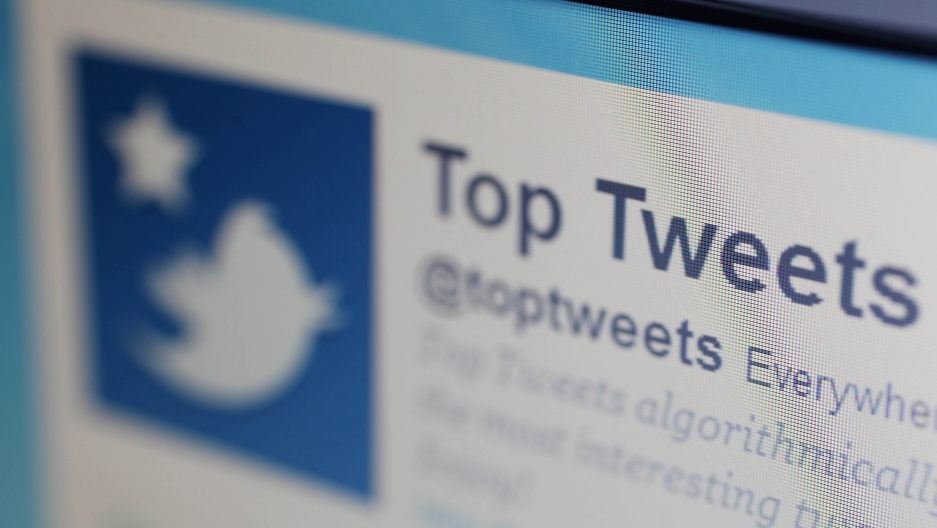 When prominent British feminist writer Caitlin Moran declared August 4 a day of #TwitterSilence in protest of rape and death threats tweeted to a number of UK women after they campaigned to have Jane Austen featured on a 10-pound note, she probably did not imagine it would incite a feminist civil war.

Jezebel reported that a large number of women have lashed out, deciding to protest the protest—but not before launching a full assault on Moran’s very public personality.

One commenter described Moran as “frequently Islamophobic, is really insensitive about racial politics etc… why is this a feminist who I want to support?”

“It is bullshit that they have been harassing and threatening her and others on Twitter, but I have a hard time siding with someone who is so shitty to so many of the people that I think feminism should be working to protect,” another wrote.

But as much as they objected to Moran's personal ethics, the symbolic silence “rubbed many the wrong way," according to Tracy Clayton on The Root.

On a very basic, superficial level, she said, the protest made no sense, because “removing women from public spaces, online and off, is exactly what misogynists want.”

Many have argued that encouraging women to silence themselves in response to suppression is a “step backward,” where speaking out against violence toward women is a more effective and proactive course of action.

Secondly, she continued, #TwitterSilence excluded marginalized women—poor women, transgender women, women of color, women belonging to religious minorities—whose voices have historically been ignored or silenced, and as a result, simply do not have the luxury of choosing to be silent. Their voices are scarce to begin with.

“That requesting the silence and invisibility of women who are historically and ritualistically ignored, discarded and dismissed was ever a good idea to anyone is a testament to the fact that this protest was not designed with them in mind,” Clayton said. “It illustrates the ignorance of intersectionality in mainstream feminism, which leaves out women whose experiences don't mirror those of the white folk running the show. It is the great folly of feminism that only certain kinds of women are seen as worth the trouble of fighting for or listening to.”

The minority women Clayton is referring to decided that rather than relinquish their voices, they would make them louder, tweeting prolifically about the “gift-wrapped in privilege and self-centeredness” gesture—albeit well-intentioned—under the hashtag #ShoutBack.

Regardless of the mode of protest, the ongoing controversy may be symbolic of a larger issue pointing to the Internet as a “scary, shitty place for women and other marginalized groups.”

“Now, just to be clear for a moment: rape-threats and death-threats on Twitter are not new,” feminist blogger Ana Mardoll wrote. “Feminist and womanist activists -- and especially trans* activists and women of color -- have been receiving them for a long time on Twitter.”

Laurie Penny, one of the prominient feminists, a writer, who received a bomb threat, spoke with Jezebel following the Tweeted threat and said, “something pretty frightening is happening in Britain right now.”

"Obviously, abuse and harassment of women online is no respecter of borders, but there is a particular species of sexism going on in the UK that has been facilitated, rather than caused, by platforms like Twitter,” she said. “The mainstream press, which has long fostered a news economy of misogyny, must bear some responsibility for this — our cultural understanding of debate is particularly adversarial and slides easily into bullying, and what's going on on Twitter right now reflects that tendency."

#TwitterSilence participants have called on Twitter to take an active stand against cyber bullying, harassment and threats, by creating an easily located button to report abuse.

While protestors' sentiments are divided about whether or not this will be an effective solution, General Manager of Twitter UK Tony Wang has already responded in a tweet.

The abuse is “simply not acceptable,” he said. He assured Twitter users that the company would do more to protect users, including adding extra staff to the teams that handle reports of abuse and expanding access to a new “in-tweet” report button.