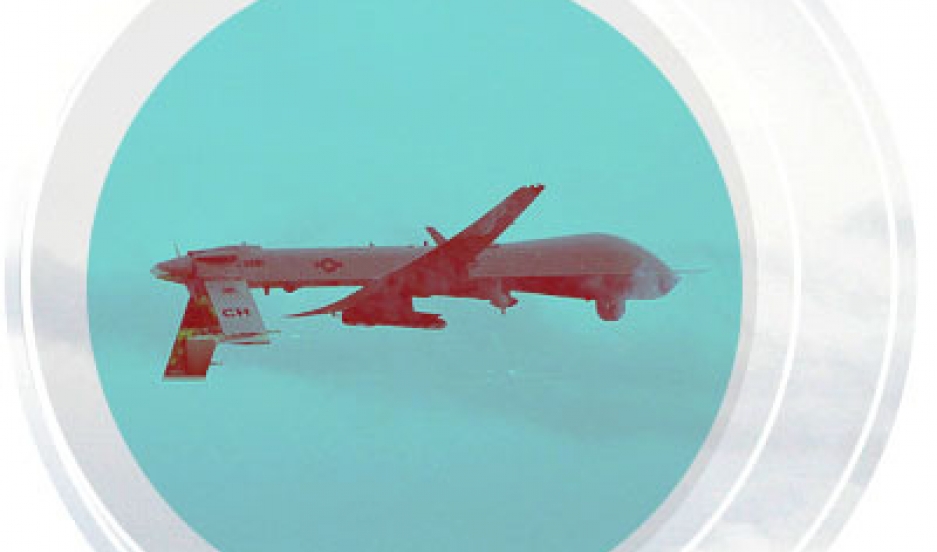 The United States could be winding down its drone program in Pakistan, said Secretary of State John Kerry in an interview with Pakistani television on Aug. 1.

But the U.S. government sharply qualified Kerry's statements just hours after his interview.

The interview followed a meeting with Pakistan’s new government. Nawaz Sharif, the newly elected prime minister, has promised his country that he will curb U.S. drone strikes on Pakistani territory.

"I believe that we're on a good track. I think the program will end as we have eliminated most of the threat and continue to eliminate it," Kerry said in the interview.

The U.S. launched at least three drone strikes last month, the most since January. Overall numbers have been decreasing each of the last four years, but an outright cessation of drone strikes would likely require an abrupt change in tactics by the military.

Despite statistics to the contrary, Kerry spoke confidently regarding U.S. plans to scale the drones back in short time.

"I think the president has a very real timeline, and we hope it's going to be very, very soon," he said.

But the State Department was more equivocal.

“In no way would we ever deprive ourselves of a tool to fight a threat if it arises," said State Department spokeswoman Marie Harf. “Clearly the goal of counter-terrorism operations, broadly speaking, is to get to a place where we don’t have to use them because the threat goes away. Now, we’re all realistic about the fact that there is a threat that remains and that we have to keep up our fight in this and other places around the world."

The publicity surrounding drone strikes in Pakistan is in violation of the original agreement between the two countries where the operations would be carried out in secrecy. The agreement has allowed both countries to have plausible deniability that either is responsible for the strikes.

"We still don't know, for example, whether drone strikes are operating from within Pakistani territory. Are they all coming in from Afghanistan?" said Christine Fair, professor at the Center for Peace and Security at Georgetown University. "These are really fundamental things that neither Pakistanis or Americans know."

The strikes have been a statistical success in Pakistan, Fair said. As the number of strikes increase, fatalities at the hands of Pakistani terrorists has decreased. But despite this relative success, drones are deeply unpopular among the Pakistani people.

"The problem is, because the Pakistanis have been fed a very clear stream of propaganda, which is also oddly enough supported by the ISI (Pakistan's intelligence force) and the Pakistan army, they don't realize that they have benefitted from the drone program," Fair said.

The shroud of secrecy also keeps the American people relatively in the dark regarding the specifics of what drones are doing in Pakistan.

"Americans on the other hand, have no idea that we are using these drones (against people) who are not really affiliated with al-Qaeda or the Taliban, except in the loosest of sense, which typically is a violation of the authorization that allows these drone strikes to take place in the first place," Fair said.