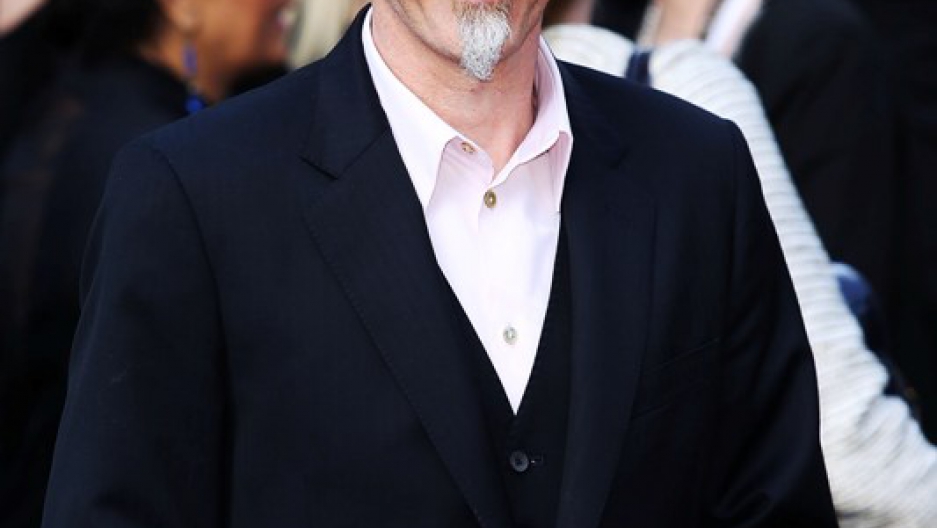 The secret of who will be the 12th Doctor has finally been revealed.

Scottish actor Peter Capaldi was announced as the next star of the British sci-fi series Doctor Who in a live BBC broadcast on Sunday.

Capaldi will be taking over for Matt Smith, who will end his tenure as the Time Lord later this year.

"It's so wonderful not to keep this secret any longer," said the 55-year-old Capaldi.

"I haven't played Doctor Who since I was nine on the playground."

Capaldi is the same age as the original Doctor, William Hartnell, when he was cast in the role in 1963. Executive producer Russell T. Davies rebooted the show in 2005 and Capaldi is the fourth doctor to take on the role since it went back on the air.

"Being asked to play the Doctor is an amazing privilege. Like the Doctor himself I find myself in a state of utter terror and delight. I can't wait to get started," Capaldi said.

The Glasgow-born actor is most famous for playing the foul-mouthed Malcolm Tucker in the BBC's political satire The Thick Of It, as well as its 2009 movie spin-off, In the Loop.

Steven Moffat, Doctor Who's lead writer and executive producer, told the BBC that he briefly considered casting Capaldi the last time around but the timing wasn't right.

But this time, Capaldi snagged the role after a secret audition at his house. "We made a home video of [Capaldi] being the Doctor and I showed it around and everyone said 'yes, that's the Doctor.'"

"One of the most talented actors of his generation is about to play the best part on television," Moffat said.

Outgoing Doctor Smith left a pre-recorded message for his successor wishing him the best in his new role.

"The casting made me really excited and as a fan I think it's a canny choice. If I had to pick someone, I'd pick him because I think he's great," Smith said.

"I'm excited because I know what's coming and he's going to have a blast."

[View the story "Doctor Who has a new Time Lord: Peter Capaldi" on Storify]