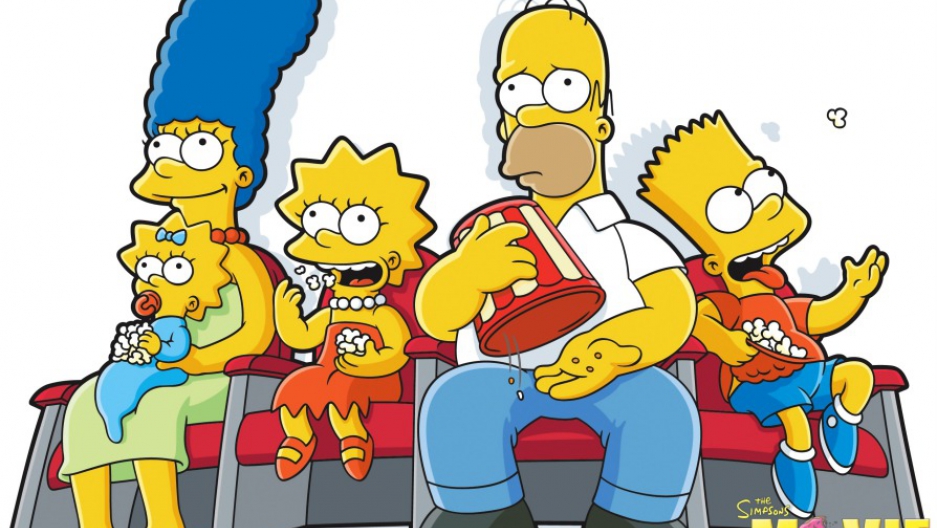 Ayy Caramba! Lego will launch a series based on “The Simpsons” family next year.

The Danish toy company hasn’t revealed which of Springfield’s eccentric residents have made the cut, but it’s probably safe to assume that Marge and her fantastic beehive will feature.

Less certain is the Springfield Nuclear Power Plant and Moe’s Tavern, the local watering hole for Homer Simpson and his quirky buddies.

After all, Lego is for children. Isn’t it?

Lego has made a lot of money from its special series based on popular movies such as “Star Wars” and “Ninjago,” so it makes commercial sense that it would seek to cash in on “The Simpsons” brand.

“The Simpsons” is the longest-running American sitcom and has turned into a cultural phenomenon since it was first aired 22 years ago.

But some Lego fans are not happy about “The Simpsons” series. A “Say No to Lego Simpsons!” thread has been posted on the Lego message board. The main concern seems to be the inappropriateness of “The Simpsons” for children who play with Lego.

“I say no to Simpsons. It is not appropriate at all for LEGO's age group. It's not really appropriate for anyone,” one person wrote.

To this unhappy Lego fan, Bart Simpson would probably say: "Eat my shorts!"