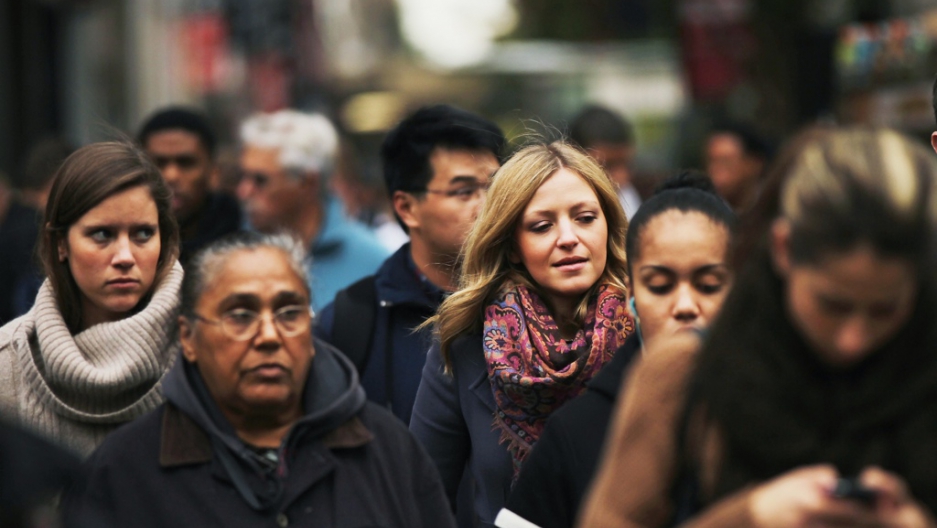 WASHINGTON, DC — The House Appropriations Committee last month voted to whack $8 billion from the 2014 State and Foreign Operations Appropriations budget — or nearly $1 out of every $5 spent in 2013. Among programs sustaining huge cuts: international family planning.

“This year, we have to make a lot of tough budget choices in the face of uncertainty around the world,” Appropriations Chairman Hal Rogers (R-Ky.) said in an official statement. “This legislation targets funding to programs that are proven to advance US interests [and] to preserve security both on our soil and off.”

According to Rogers and other Tea Party voices, slashing more than $100 million in family planning is a great way to save. After all, in an era of tight budgets, we don’t need to be funding fornication, right?

But here’s the deal: Family planning is as much about security as it is about sex, and Rogers and other House members ought to know that.

It’s not just Rogers, however. When some people think of contraception, they might picture furtive teens fumbling with condoms in sedan backseats, or college students sneaking out of student health services with packs of birth control pill in an unmarked paper bags. They don’t necessarily think of geopolitics. But they should.

Take Yemen as an example. Yemen’s total fertility rate is one of the highest in the world, with an average of 5.2 births per woman over her lifetime. At the same time, the nation’s capital, Sanaa, is expected to be the first capital city to run out water. Its 4.2 million residents most likely will be forced to find a new place to live by 2025 — that’s only 12 years from now.

In the meantime, Yemeni newspaper Al Thawra, has reported that up to 80 percent of conflicts in rural areas of the country can be blamed on fights over water. And according to Foreign Affairs magazine, “Yemen’s Interior Ministry estimates water- and land-related disputes result in about 4,000 deaths each year; 35 times the number of casualties in the deadliest Al Qaeda attack in the county’s history.”

Yemen isn’t alone. Of the top 10 nations in the Foreign Policy and Fund for Peace 2013 Failed States Index, all but one have total fertility rates above 4.0. Four are at 6.0 or above. Keep in mind that the replacement rate is 2.1 births per woman per lifetime, so these populations are all growing rapidly.

Of course, population growth isn’t the only cause of instability. But it is an important one. And it’s one that we can tackle, if we just have the will.

Research shows that 222 million women around the world want to avoid pregnancy but don’t have access to affordable, appropriate contraception. If this House budget were to pass, 5 million more women would lose access, and there will be an estimated 1.5 million unintended pregnancies.

Luckily, the Senate Appropriations Committee understands the stakes and approved $669.5 million for international family planning programs. But even that amount isn’t enough to keep up with the need created by population growth. To really address the problem of global unmet need, we’d be investing $1 billion — a big number, for sure, but a tiny portion of our budget that would bring enormous returns and better lives for the world’s most vulnerable people.

The House Appropriations Committee might say their bill “prioritizes funding on overseas security efforts,” but they’re ignoring the big picture. Until our political leaders get serious about funding international family planning — and achieving a stable global population — our world will be less secure than it could be. Count on it.