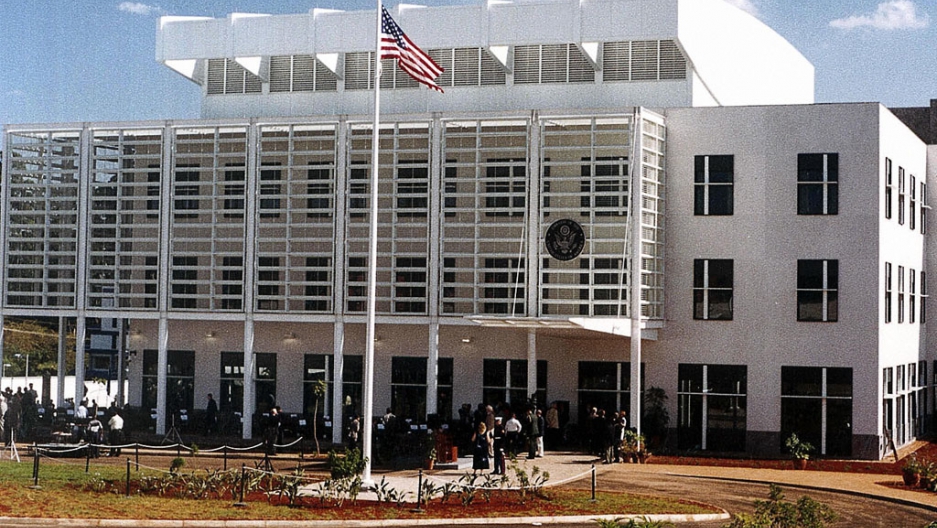 A US diplomat and his family left Kenya after the American allegedly crashed his SUV into a mini-van, killing a father of three.

Joshua Walde was working as an information management officer at the US embassy in Nairobi when the accident happened on July 11.

Local police said Walde was speeding when he crossed to the wrong side of the road and crashed into the mini-van.

Walde gave a statement to police, but he was not charged because of his diplomatic immunity.

According to the Associated Press, US embassy officials “rushed” Walde and his family out of the country the day after the fatal accident, which left nine others seriously injured.

However, local media reports quoted the US embassy as saying Walde left Kenya three days after the accident for medical treatment on his arm.

US embassy spokesman Michael Greenwald said the embassy was cooperating with local authorities, but did not say when Walde would return to the country to assist in the police investigation into the crash.

Kenyan newspaper The Star said police had appealed to the Kenyan attorney general and foreign affairs ministry to have Walde brought back to the country to face charges including dangerous driving causing death.