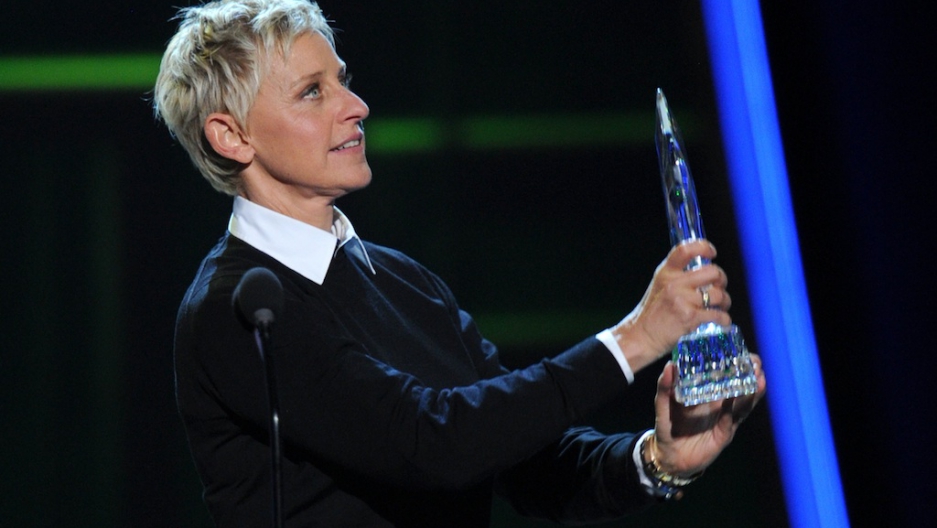 And the job of hosting the 85th Academy Awards goes to … Ellen DeGeneres.

The popular TV talk show host and comedian announced she would host the 2014 Oscars ceremony for a second time on her Twitter page on Friday.

Craig Zadan and Neil Meron, who co-produce the star-studded event watched by tens of millions of viewers around the world, confirmed DeGeneres had been appointed to what The Hollywood Reporter once described as "the most over-analyzed three-hour job in Hollywood."

“There are few stars today who have Ellen's gift for comedy, with her great warmth and humanity,” the pair said in a statement.

“She is beloved everywhere, and we expect that the audience at the Dolby Theatre, and in homes around the globe, will be as excited by this news as we are."

Probably more excited than they were with last year’s choice of host, Seth McFarlane, creator of the “Family Guy” animated TV show on the Fox network, who came in for a lot of criticism over his debut performance.

DeGeneres, on the other hand, is tried and tested. She last hosted the Oscars in 2007 and got a big thumbs up.

It's official: I'm hosting the #Oscars! I'd like to thank @TheAcademy, my wife Portia and, oh dear, there goes the orchestra.