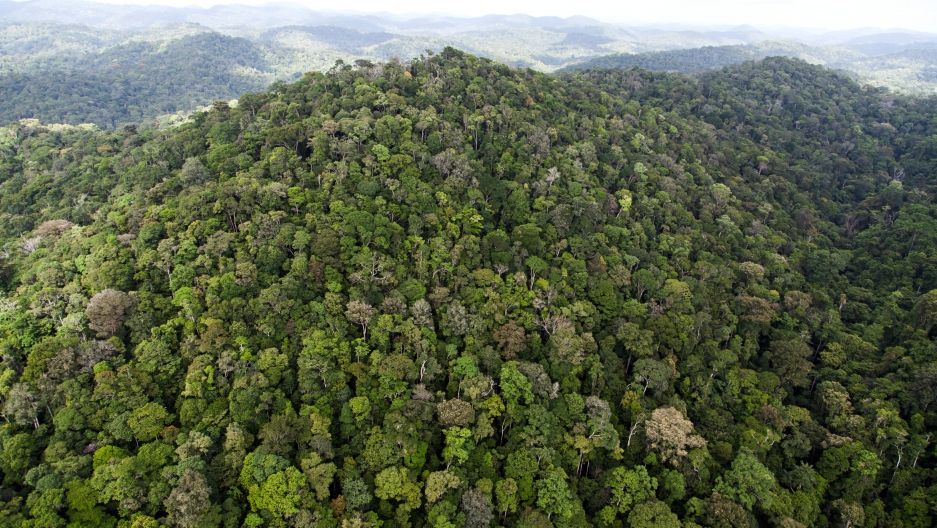 The Amazon rainforest is feeling the effects of climate change through a massive drought.
Credit: Jody Amiet
Share

New research has found compelling evidence linking even small changes in climate to increases in human conflict across the world, with troubling new implications for a potentially warming planet.

In the study, published in Science this month, the researchers wrote that they pulled from archaeology, criminology, economics, geography, history, political science, and psychology to draw their conclusion: even minor changes in climate are linked to increases in violence and warfare in human populations.

“What was lacking was a clear picture of what this body of research as a whole was telling us,” lead study author Solomon Hsiang said in the Berkeley press release. “We collected 60 existing studies containing 45 different data sets and we re-analyzed their data and findings using a common statistical framework. The results were striking.”

The researchers found an increase in three broad categories of conflict when climates changed, including personal violence and crime such as murder, intergroup violence and political instability, and institutional breakdowns.

They found that all 27 of the studies analyzed found a positive relationship between climbing temperatures and violence in modern societies.

As the earth is expected to rise between 2 degrees to 4 degrees Celsius by 2050, this research has troubling implications for the future of human society in a warming world.

“We often think of modern society as largely independent of the environment, due to technological advances, but our findings challenge that notion,” said Edward Miguel, the study's co-author, in the university press release.

University of California Berkeley researcher Marshall Burke told the BBC: "This is a relationship we observe across time and across all major continents around the world. The relationship we find between these climate variables and conflict outcomes are often very large."