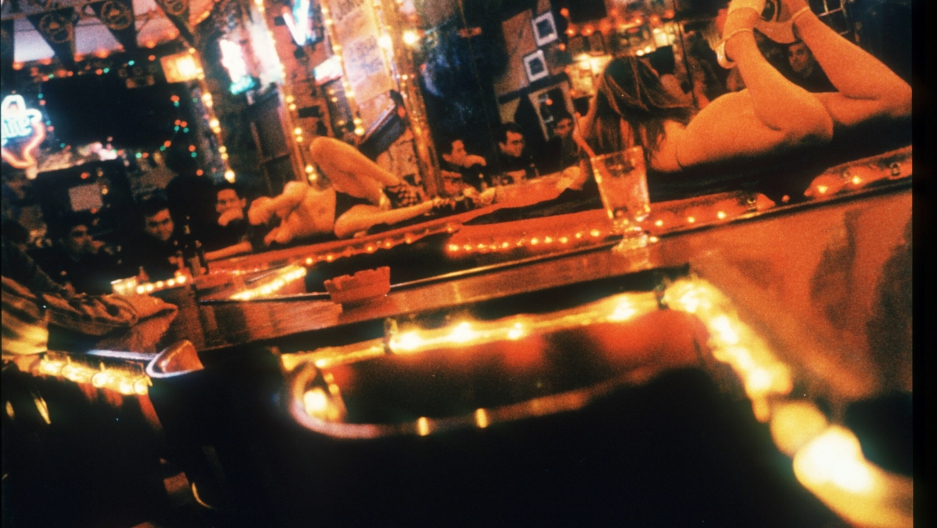 Venezuelan authorities arrested on Tuesday two suspects accused of shooting US embassy officials in a strip club in May.

Prosecutors charged Carlos Mejias Blanco and Windy Fabiani Mejias with attempted murder after they allegedly got into a fight with two Americans at the club and opened fire, wounding them.

Venezuelan authorities identified the two US embassy employees as Roberto Ezequiel Rosas and military attaché Paul Marwin, who have both since returned to the United States.

The shooting occurred in the early morning hours of May 28 at Antonella 2012, a strip club located in the basement of a mall in an upscale Caracas neighborhood.

Both Rosas and Marwin, who worked with the embassy's defense liaison office, suffered non-life-threatening injuries. Rosas, 33, sustained an injury to his right leg and Marwin, in his 40s, was shot in the abdomen.

Venezuela is among the most dangerous countries in the world, which has led critics to accuse Rosas and Marwin of poor judgment in their choice of late-night outing.

The US State Department restricts its personnel from visiting sectors of Caracas it deems unsafe. The strip club where the shooting occurred is located in a section of the city where travel is discouraged between the hours of 8 p.m. and 6 a.m.