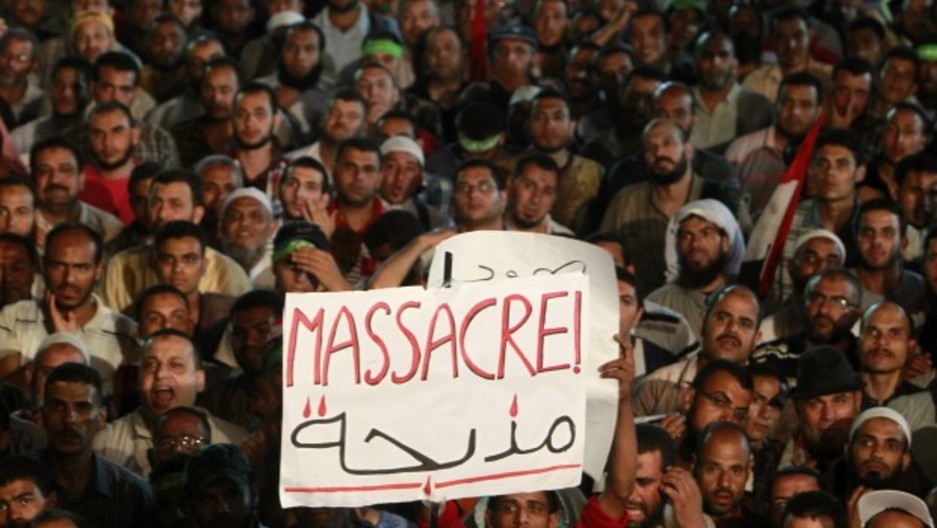 Supporters of Egypt's ousted president Mohammed Morsi took to the streets again to protest his removal from power. Over the weekend, security forces killed at least 83 Morsi supporters in clashes in Cairo. Anchor Carol Hills speaks with Financial Times correspondent Borzou Daragahi about the escalating violence and the waning hopes for a peaceful resolution.