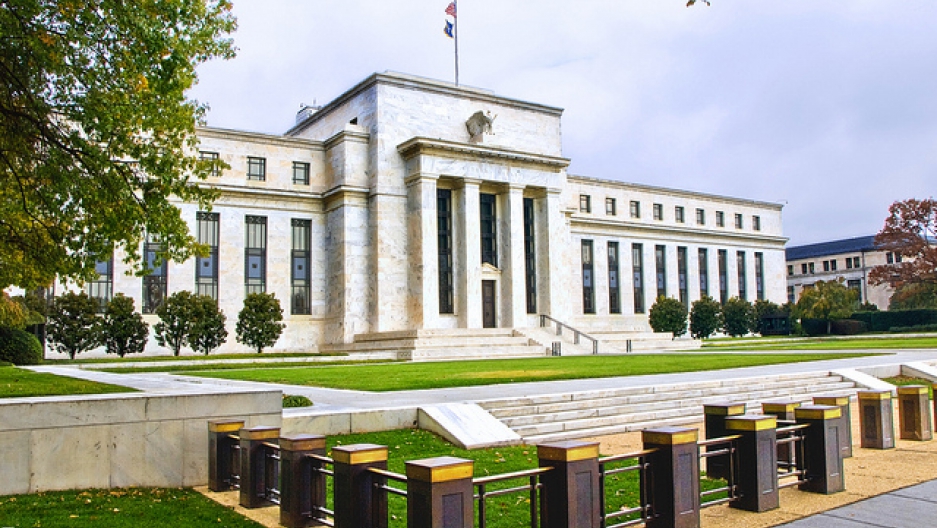 There are two leading candidates to replace Ben Bernake as the next chairman of the Federal Reserve in Washington, D.C. (Photo courtesy of Flickr user DonkeyHotey.)

It's almost time for President Barack Obama to choose a replacement for Federal Reserve Chairman Ben Bernanke, who is stepping down in January after having held the position since 2006.

Though the president's choice for the next head of the United States central banking system is still in the future, the list of candidates has essentially been narrowed down to two: Larry Summers and Janet Yellen.

Summers, the former Harvard President, Treasury secretary and chief White House economic advisor, is considered to be a polarizing figure. His reputation is simultaneously one of economic brilliance and arrogant pettiness. Said Boston Globe business columnist Shirley Leung, "…he lacks one critical trait in my Fed chairmen: He's not boring."

Regardless, Summers is considered by most experts to be the frontrunner and preferred choice of the president.

Yellen, the current vice chairwoman of the Fed, is the choice of many Senate Democrats, a third of whom signed a letter Thursday urging the president to choose Yellen.

With a background as the president and CEO of the Federal Reserve Bank of San Francisco, economic advisor to President Bill Clinton and professor at the University of California Berkley and Harvard University, Yellen is a qualified underdog.

And while both candidates are committed to reducing unemployment and implementing Dodd-Frank to bring stronger regulation to Wall Street, they differ over how soon they would act if appointed.

"Larry Summers would be more inclined to deal with the economy immediately," said Pippa Malmgren, president of London-based financial firm Principalils Asset Management. "I think Janet Yellen has a very clear view that she wants the economy to fully recover before the Federal Reserve takes action."

With the two leading candidates considered relative equals on the most important issues, employment and lowering inflation, the decision will come down to a variety of factors that vary in importance to different people.

Some would like to see Yellen appointed in part because she would become the first woman to lead the Fed.

"At the end of the day it's the president decision," Malmgren said. "I think that he would very much like to make a historic announcement and announce the first woman chairman of the Federal Reserve.

Summers' biggest boost comes from his familiarity to the president, writes Ezra Klein, editor of Wonkblog at the Washington Post.

"President Obama really likes Summers. And he’s surrounded by Summers’s longtime colleagues and friends. Conversely, Obama doesn’t really know Yellen, and nor do any of the White House’s economic principals," Klein wrote in a post.

Though Summers has the perceived edge, the fact White House officials have kept their internal deliberations almost entirely behind closed doors means that these guesses are based heavily on speculation.

The fact also remains that the job requires a sharp political acumen to keep the American public's faith in the economy, a change of pace for both of the contenders. Each of their backgrounds is steeped in academia.

"I think that the prime function of the Federal Reserve is to protect the currency and protect the economy. And so yes, there's a need for technical expertise, but this not a technical function, it's a political role as well," Malmgren said. "You're going to need political leadership to maintain the trust of the American public in the, you know, value of the currency and the capability of the economy to recover properly. So no, I don't think it's enough to be an academic in that job."