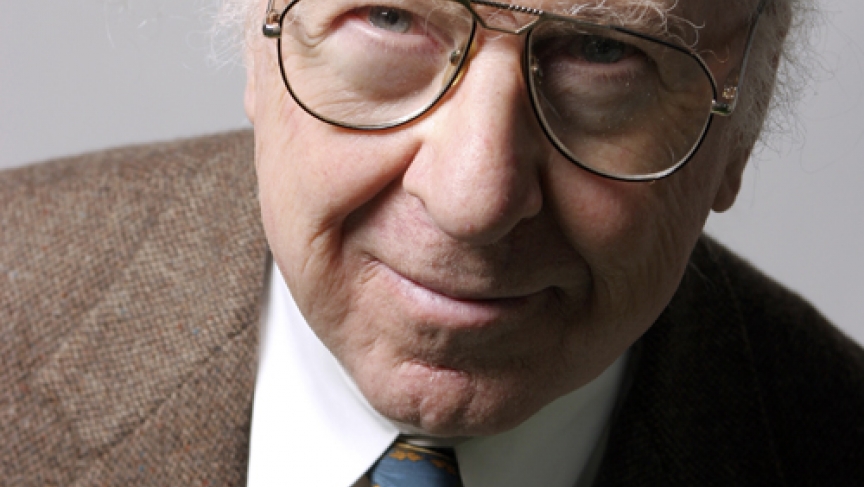 Garry Davis, one of the founders of the "One World" movement, passed away on July 24th. He was 91 years old.

After serving in World War II, Davis dedicated his life to trying to establish a world government to bring an end to war.

"He was a bomber pilot," says friend and colleague David Gallup. "And as any soldier is required to do, he had to drop bombs and kill. He was very disillusioned with the whole war system. He was part of World War II and now wanted to be part of World Peace One."

Davis achieved world fame in 1948 when he renounced his US citizenship at the American embassy in Paris, then stepped into a United Nations meeting in Paris to demand world government.

Davis claimed to have become the first "citizen of the world."

His organization, the World Service Authority, has since issued almost 750,000 passports and travel documents to other "world citizens" — including many refugees, and people like Edward Snowden and Julian Assange.