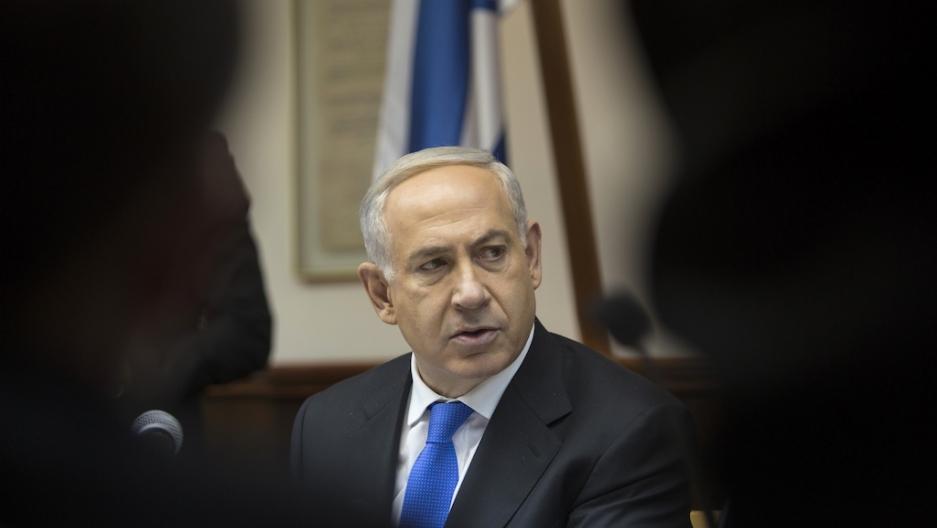 Israel's cabinet has approved the release of 104 Arab prisoners to help keep peace talks with the Palestinians on track. Previous peace talks broke down in late 2010.

The prisoners are likely to be freed in four groups once the negotiations get underway.

“This moment is not easy for me, is not easy for the cabinet ministers and is not easy especially for the bereaved families, whose feelings I understand," Netanyahu said at the start of the meeting, referring to families who have lost members in militant attacks, Reuters reported. "But there are moments in which tough decisions must be made for the good of the nation and this is one of those moments."

US-brokered peace talks are due to restart in Washington, DC, on July 30, but the Palestinians said they would not come to the table without an agreement to free the prisoners, most of whom have been in jail for more than 20 years.

According to the Guardian:

The Palestinian leadership was anxious to secure a tangible gain for returning to the negotiations process amid deep public scepticism.

Hundreds of Palestinians demonstrated against peace talks with Israel in Ramallah on Sunday.