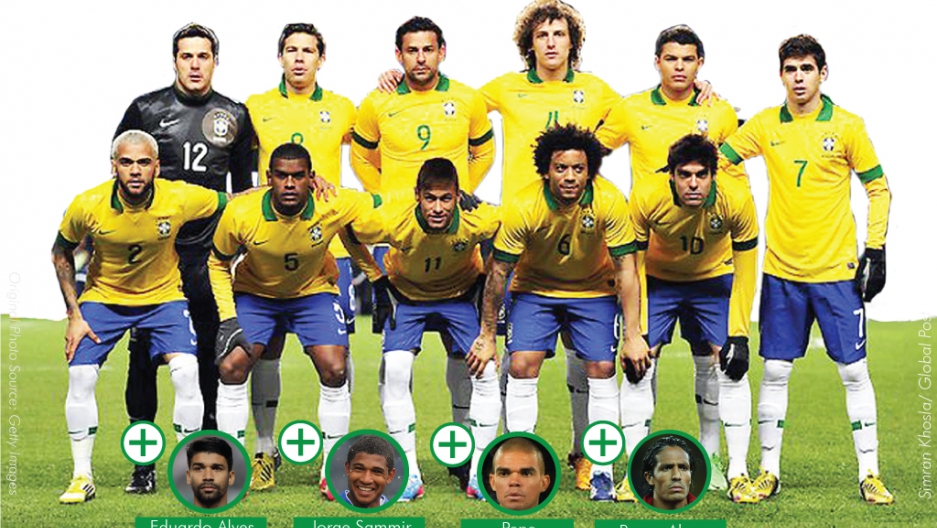 A Catholic pilgrim attending World Youth Day (WYD) taken as he waits for the arrival of Pope Francis for a prayer vigil at Copacabana beach in Rio de Janeiro, on July 27, 2013.
Credit: YASUYOSHI CHIBA
Share

Pope Francis has told bishops they need to get out of the office more, as it were.

Speaking in the Brazilian capital, Rio De Janeiro, Francis blamed an exodus of faithful from the Brazilian Catholic Church squarely on the region's bishops' lack of understanding of followers' problems.

The bishops needed to adopt a more missionary mind-set, he said, in what USA Today interpreted as yet another admonishment from the first Latin American pontiff.

Francis, known for visiting the slums of Buenos Aires when the Argentine Cardinal, told the gathering of 300 bishops:

"We cannot keep ourselves shut up in parishes, in our communities, when so many people are waiting for the Gospel. Let us courageously look to pastoral needs, beginning on the periphery [of where we live], with those who are farthest away, with those who do not usually go to church. They, too, are invited to the table of the Lord."

In a speech that according to the Associated Press also touched on the plight of the Amazon, he was quoted as saying bishops needed to use the "grammar of simplicity" to talk to their flocks.

"At times we lose people because they don't understand what we are saying, because we have forgotten the language of simplicity and import an intellectualism foreign to our people."

It was, the AP wrote, "a direct swipe at the 'intellectual' message of the church that so characterized the pontificate of his predecessor, Benedict XVI. He said ordinary Catholics simply don't understand such lofty ideas and need to hear the simpler message of love, forgiveness and mercy that is at the core of the Catholic faith."

CNN cited the Vatican as saying it was one of Francis' longest and most important speeches to date, and a sign perhaps of the pontiff's strategy for the Catholic Church from here on in.

Despite Brazil remaining home to one the world's biggest number of Catholics, the church is becoming less relevant in Latin America as a whole.

At the same time, Evangelical congregations are on the rise, the AP wrote.

In Brazil alone, according to a 2010 census, just 65 percent of the total population of 191 million considered itself Catholic, down from 74 percent in 2000.

In the same period, the percentage of Brazilians who considered themselves evangelicals grew from 15 percent to 22 percent.

The pope has been outspoken on several topics during his weeklong tour of Brazil to mark World Youth Day, part of an outreach strategy to Brazilian youth.

Earlier this week he called on the world's rich to help wipe out inequalities, in between visits to Rio de Janeiro's favelas and famous Copacabana beach.

In Manguinhos, a sprawling shanty town once ruled by drug lords and so violent, according to the Guardian, that it was known as "the Gaza Strip," the Pope told the crowd:

"No one can remain insensitive to the inequalities that persist in the world."

He implored Brazil's political and business leaders to open opportunities for everyone in a country rife with inequality.