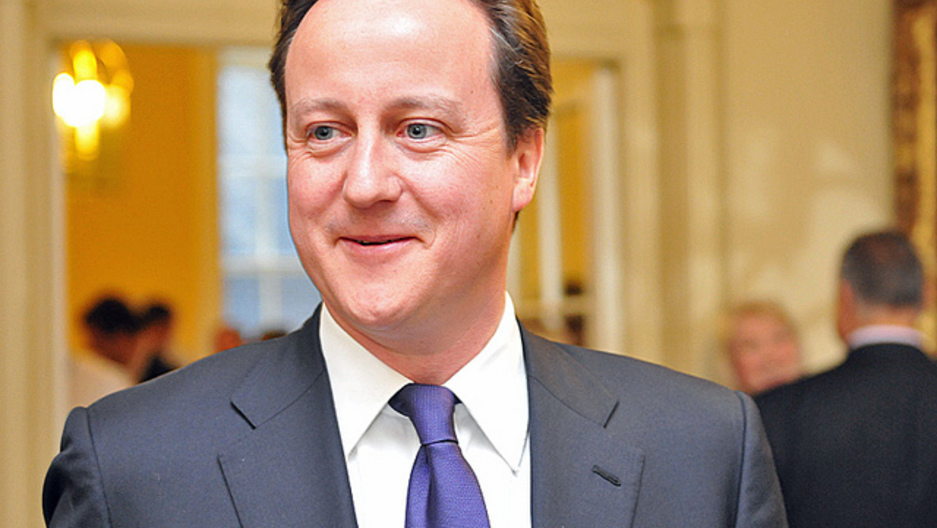 Keeping pornographic images out of the hands of children used to be as simple as creating physical barriers to the obscene content.

Nude magazine? Sell it from a high shelf kids can't reach. Explicit videos? Sell them in a kid-free section of the video store.

Cameron announced a series of crackdown measures on Monday that he has pushed forward with the cooperation of all of the country's largest Internet service providers, as well as the biggest search companies in the world.

The first challenge is to prohibit access to child abuse images at every point — hosting, transmission, viewing and downloading.

"The Internet is not just where we buy, sell, and socialize; it's where crimes happen. It's where people can get hurt — it's where children and young people learn about the world, each other and themselves," Cameron said.

Cameron announced the construction of a single database for police forces, including the existing Child Exploitation and Online Protection Centre, to "close the net on pedophiles."

He also called out Google, Microsoft and Yahoo for being too soft on child abuse image searchers, saying their inaction was abetting criminals who view and spread the illicit content.

"We need a situation where you cannot have people searching for child abuse images and being aided in doing so," Cameron said.

Cameron's second challenge was to parents and Internet service providers, who he said need to control underage access to the many legal sources of pornography.

"When it comes to Internet pornography, parents have been left too much on their own," he said. "And I'm determined to put that right."

All of Britain's mobile operators have agreed to put default adult content filters onto mobile phones that can be deactivated only when the user has proven they are over 18 years old, Cameron announced.

Public Wi-Fi providers have agreed to put similar filters in places like stores, hotels and on transportation by the end of July, he said.

The most hotly debated aspect of Cameron's announcement has been his partnership with companies that provide internet services in homes.

"In a really big step forward, all the ISPs have rewired their technology so that once your filters are installed they will cover any device connected to your home internet account," he said.

The change will only affect new broadband accounts or those switching providers, though companies have agreed to contact existing customers about installing a child-safe filter.

While some praise Cameron's sweeping protective measures, many people in Britain are concerned about free speech violations and the possibility of making things worse.

Others consider the problem too serious to not take corrective action.

"The world is going to change through people organizing together for equality and justice," said Gail Dines, professor of sociology and women's studies at Wheelock College. "Pornography is an industry that is based on inequality, sexism, misogyny, racism and the hatred of women."

Cameron said all of his actions as a leader and a father came back to the same idea: "protecting the most vulnerable in our society." And while debate continues over whether he is going too far to implement his challenges, Cameron has said if companies refuse to cooperate he is prepared to advance legislation requiring compliance.