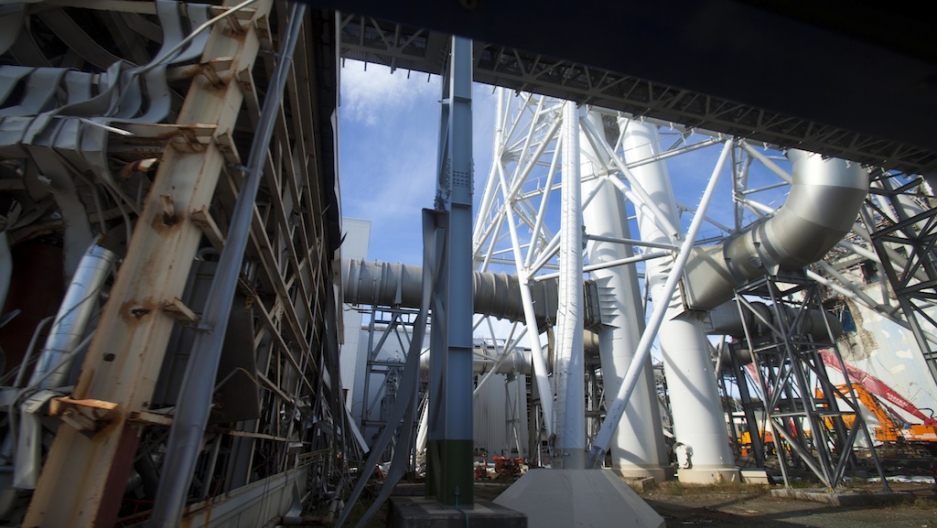 Earlier this month TEPCO said groundwater samples taken at the Fukushima showed levels of possibly cancer-causing caesium-134 had shot up more than 110 times in a few days, Australia's ABC reported.

TEPCO did not know the exact reasons for the increased readings, but initially said the radioactive groundwater was likely contained by concrete foundations and steel sheets.

"But now," TEPCO spokesman Masayuki Ono told a news conference, "we believe that contaminated water has flown out to the sea."

However, Ono insisted that the impact on the ocean would be limited:

"Seawater data have shown no abnormal rise in the levels of radioactivity."

Radioactive substances have since made their way into underground water, which usually flows out to sea.