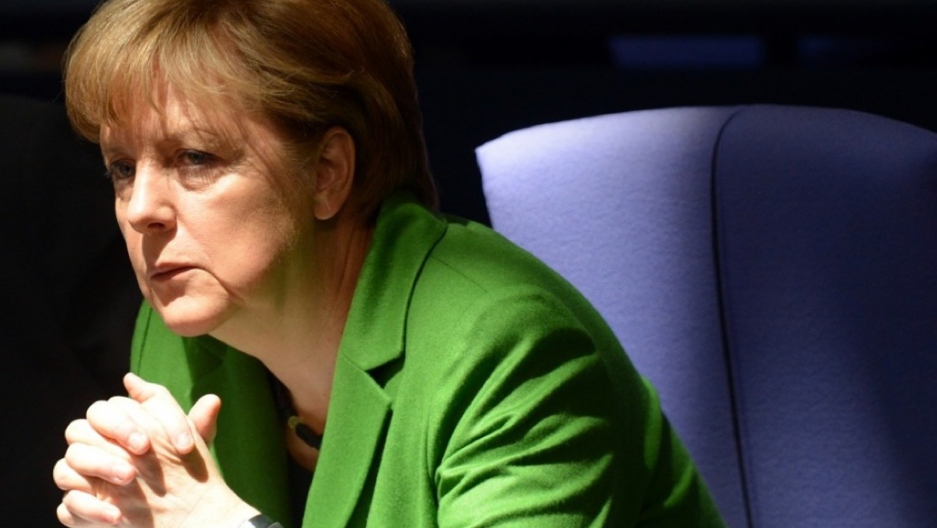 The German magazine Der Spiegel reported this weekend that Germany has used the US National Security Agency's spying software called XKeyScore to gather data on individuals.

According to documents taken by whistleblower Edward Snowden and seen by Der Spiegel journalists, XKeyScore allows users to monitor unfiltered data, including at least some message content, for days. They can also retroactively search for keywords that may have been typed into online search engines or Google Maps.

In the NSA documents, German agencies — the BND, the BfV and the Bonn-based Federal Office for Information Security (BSI) — are described as "key partners” in intelligence sharing, Der Spiegel reported.

If this is true, such close cooperation between German and US spy agencies could prove problematic for German Chancellor Angela Merkel.

Earlier this month, Merkel criticized the US for spying on Europe through its PRISM online surveillance program. “The monitoring of friends — this is unacceptable. It can’t be tolerated,” Merkel said through a spokesperson at the time, according to ABC News. “We are no longer in the Cold War.”

More from GlobalPost: Will PRISM be the end of the EU-Obama love affair?

“What is worse?” Der Spiegel wrote. “To be governed by a cabinet that conceals its connivance from citizens? Or to have a chancellor and ministers whose intelligence agencies exist in a parallel world, beyond the supervision of the government and parliament?”

Streiter said Merkel's chief-of-staff, Ronald Pofalla, will answer questions about the matter in front of the Parliamentary Control Panel, the lower-house committee that oversees intelligence matters.