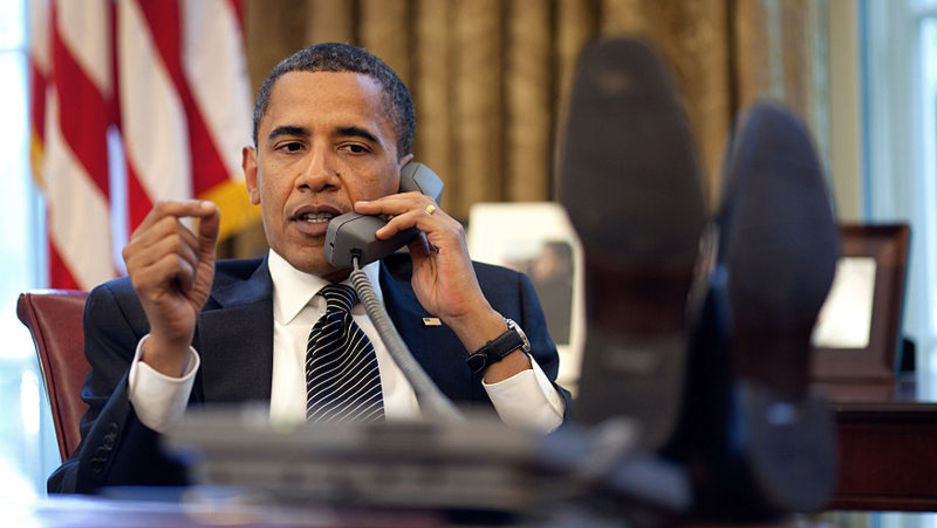 President Barack Obama on Friday spoke at length about race — more directly than ever before in his presidency — in the context of the not-guilty verdict for George Zimmerman, put on trial for the fatal shooting of 17 year-old Trayvon Martin.

President Obama delivered his remarks in a surprise press conference at the White House Friday afternoon.

The president said he wanted to give context to the ongoing national discussion surrounding the trial.

He explained that prejudices toward black people, and in his experience black men especially, still happen every day across the country.

"There are very few African-American men in this country who haven't had the experience of being followed when they were shopping in a department store," President Obama said. "That includes me."

Experiences like those inform the way African-Americans view incidents like the one in Florida, the president said.

The president also announced the federal government would be taking a look at Florida's controversial Stand Your Ground law.

"I think it would be useful for us to examine some state and local laws to see if it — if they are designed in such a way that they may encourage the kinds of confrontations and tragedies that we saw in the Florida case, rather than diffuse potential altercations," he said.

To people protesting the Zimmerman verdict, President Obama said to consider the Martin family and not dishonor Trayvon Martin's death.

President Obama said he thought attitudes on race were improving in the United States. His speaking so forcefully on the topic may help enhance that.