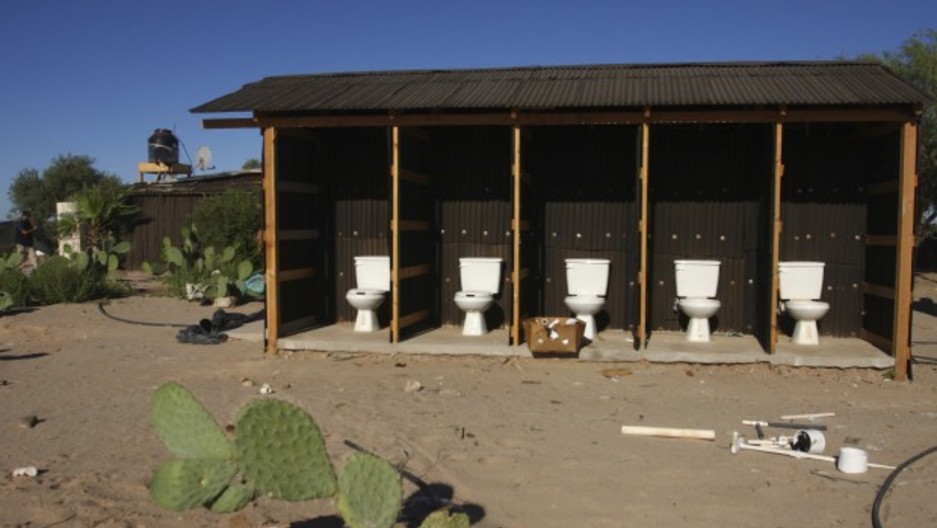 Share
In the future, re-charging your smartphone might be as simple as excusing yourself to the restroom. At least that's what scientist Ioannis Ieropoulos is hoping. He's a scientist with the Bristol Robotics Laboratory in England. He's been researching microbial fuel cell technology, that is, turning organic waste like urine into energy. And Ieropoulos and his colleagues have successfully generated enough oomph to power a phone.