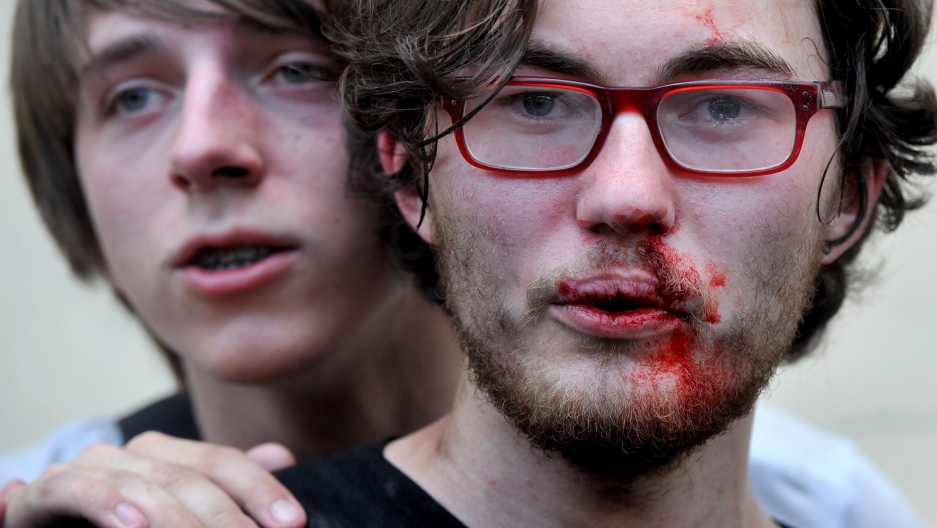 In response to pleas from human rights groups, the International Olympic Committee released a statement to Windy City Times yesterday acknowledging the passage of anti-gay laws in Russia and calling for the acceptance of all athletes.

"The International Olympic Committee is clear that sport is a human right and should be available to all regardless of race, sex or sexual orientation," the statement said. "The Games themselves should be open to all, free of discrimination, and that applies to spectators, officials, media and of course athletes. We would oppose in the strongest terms any move that would jeopardize this principle.”

The Winter Olympic Games, which are set to take place in Sochi, Russia in 2014, has been the topic of much contention since the Kremlin passed a law last month prohibiting the distribution of “homosexual propaganda” to minors.

While the legal definition of “propaganda” remains unclear, there have been several instances of arrest and lawsuit that have helped to carve some of the law’s far-reaching boundaries.

Reports of arrest for kissing or hold hands, wearing or using rainbows, or pro-gay activism have helped to clarify the definition of “propaganda” as “any statement, oral or otherwise, that is pro-gay.”

Foreigners can be arrested and detained for up to 15 days, fined and deported.

Human rights and LGBT groups are now calling for a boycott of the Winter Olympics, set to take place in February.

The Olympic Committee said in their response that it will "work to ensure" that the Sochi Games take place without discrimination against LGBT participants, and that “athletes of all sexual orientation will be welcome at the Olympic Games.”

Groups like RUSA LGBT—a Russian-speaking rights group—are asking “how they can ensure this in a country with state sponsored-homophobia backed by federal law.” But the IOC's answer did not have many details.

Its statement reminded readers that the legislation has only just been passed into law, and so it “remains to be seen whether and how it will be implemented, particularly as regards the Games in Sochi.”

Despite the still-ambiguous dialogue surrounding the safety of homosexuals at the Olympic Games, some participants have told the Windy City Times that they will not be threatened.

New Zealand out speed skater Blake Skjellerup said he still plans to partake, and he will wear a rainbow pin while he does.

But with a June 4 Pew report showing that only 16 percent of Russians believe homosexuality should be socially accepted—officially making the Russian Federation the most intolerant country toward homosexuality in Europe—the law may not be Winter Gamers’ only problem.

With violence against homosexuals on the rise in Russia, a coalition of Russian LGBT rights groups—Russian LGBT Network, LGBT Organization Coming Out, and the Alliance of Straights for LGBT Equality—is warning of “impending tragedy.”

The group said that the most recent episodes of violence “confirmed the apprehensions of many human rights defenders that Russia’s newly-enacted homophobic legislation would spur a growth in violence and incite action from neo-Nazi groups,” adding that those who are committing the violence can do so because they are aware of their impunity to the law.

With the Games only 6 months away, the new law and recent rise in “seemingly-sanctioned anti-gay violence” is intensifying the international cry for an Olympics boycott.

One blogger for AMERICAblog wrote: “Anyone planning to attend the Sochi Olympics should be concerned about the message they’re sending the increasingly authoritarian neo-Soviet government in Moscow. And they might just not worry about whether they’re going to get their head bashed in as well.”