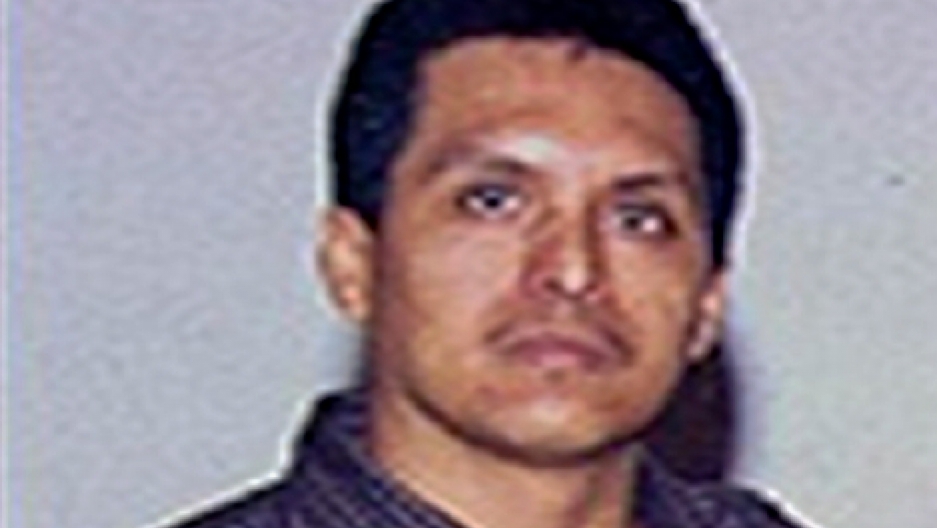 Miguel Ángel Treviño Morales is one of the most violent, most feared, and until recently, the most wanted men in Mexico.

He was captured Monday night by Mexican marines riding in a pickup truck just south of the Texas border with eight guns and $2 million in cash. Treviño, 40, is the leader of the Zetas, one of Mexico's most violent drug cartels, and is known by his nickname, Z-40.

But experts are concerned the man's capture may splinter the group and actually lead to more violence as under-bosses fight for pieces of power and territory.

Orginally a group of military defectors, the Zetas worked as the enforcement arm of the Gulf cartel from 1999 until breaking away and forming their own cartel in February 2010. The territory under their control extends along the east coast of Mexico up into Texas.

U.S. officials has yet to reveal their level of involvement in Treviño Morales' capture, though their tips have often lead to similar arrests reported Randal Archibold, Mexico, Central America and Caribbean bureau chief for The New York Times.

Treviño Morales is wanted for crimes on both sides of the border, and the U.S. had offered $5 million for information leading to his capture.

“His ruthless leadership has now come to an end,” the U.S. Drug Enforcement Agency said in a statement. “Thanks to the brave men and women of the Government of Mexico, Trevino Morales will now be held accountable for his alleged crimes.”

"Mr. Treviño was ranked among the most ruthless crime bosses, wanted for murder, organized crime, and torture; he has been linked to the killing and disappearance of 265 migrants in northeastern Mexico, including 72 found dead in August 2010," Archibold wrote in the Times. "He also faces drug and gun charges in the United States, which has offered a $5 million reward for information leading to his capture."

The drug wars in Mexico have killed more than 50,000 people.

Treviño is the highest-ranking and most-sought-after drug capo arrested by the government of President Enrique Peña Nieto of Mexico, who began his six-year term in December.

"It's definitely good news for the federal government, it's another feather in their cap," said Monica Ortiz Uribe, senior field correspondent for the Fronteras Desk. "His arrest is the first major arrest under this administration."

Treviño Morales is just the latest of a series of Zetas captured by the Mexican government, and in his absence many are expecting the remaining Zetas to splinter into violence.