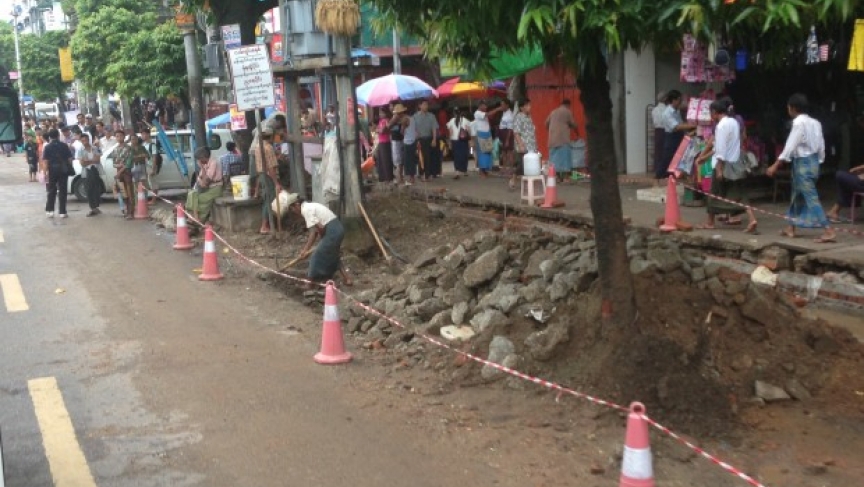 The transition from authoritarian rule to democracy in Myanmar has been hailed by the United States.

But it's been a challenging transition.

The government has reached ceasefire agreements with many of them.

Still, violence between Buddhists and Muslims has left scores dead and thousands displaced.

Buddhists, by the way, represent roughly 90 percent of the population.

The World's Aaron Schachter just got back from Burma.

He was there as a Jefferson fellow with the University of Hawaii's East West Center.