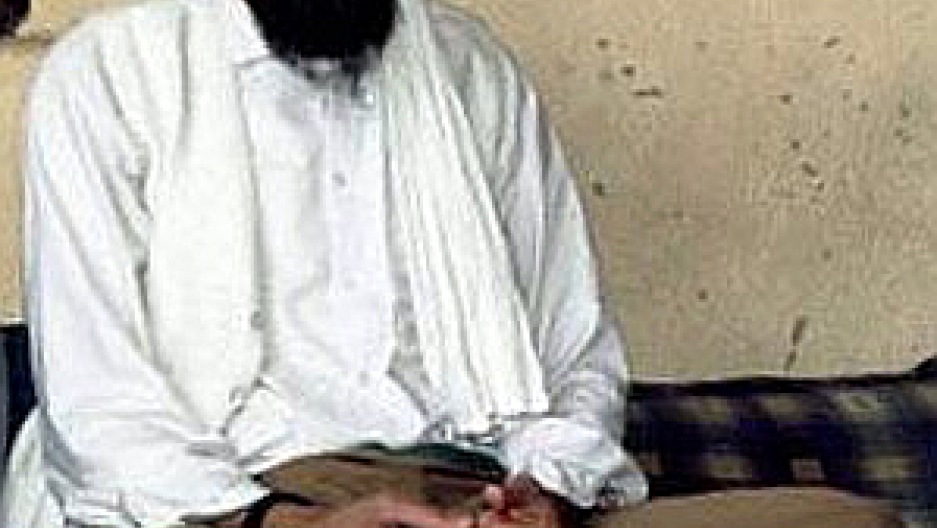 Osama bin Laden is interviewed by Hamid Mir before his death.

A leaked Pakistani report examining Osama bin Laden's time hiding out in Pakistan leveled scathing criticism at both the Pakistani government and the United States military and intelligence services responsible for the raid on the al-Qaeda leader's compound.

The report, which the Pakistani government suppressed for six months until it was leaked, is being called the most honest and straight-forward to come out regarding bin Laden in Pakistan.

"The extent of incompetence, to put it mildly, was astounding, if not unbelievable," the report said.

The report also bluntly stated that the U.S. "acted like a criminal thug" during its operations to kill bin Laden.

Bin Laden lived in Pakistan from 2002 until his death in 2011. His capture and the sudden understanding that he had hid there for almost a decade were embarrassing for Pakistan and put a strain on U.S.-Pakistani relations.

The report, leaked Monday by Al Jazeera, reveals what Pakistan did and didn't know, and provides details of bin Laden's life on the run.

The leak contained skepticism about the testimony of government officials and about whether security officials had covertly helped the terrorist chief. The comission admitted that important questions remained unanswered. Omitted from the leak was one page of testimony from a Pakistani spy chief.

"The fact that an Arabic-speaking, very tall man living in this strange three bedroom housem sealed off and not being seen in public would have caused a lot of comment; and Pakistanis are very curious about neighbors," said Akbar Ahmed, chair of Islamic Studies at American University and former Pakistani ambassador to the United Kingdom. "I was extremely, extremely skeptical about no one knowing."

"I have been very alarmed at the plunge, the downward plunge of this particular relationship because it is mutually beneficial and both need each other not only for the present but for the coming time."

"It shows the bitterness and shows the need to really put this relationship on a strong even keel," Ahmed said.