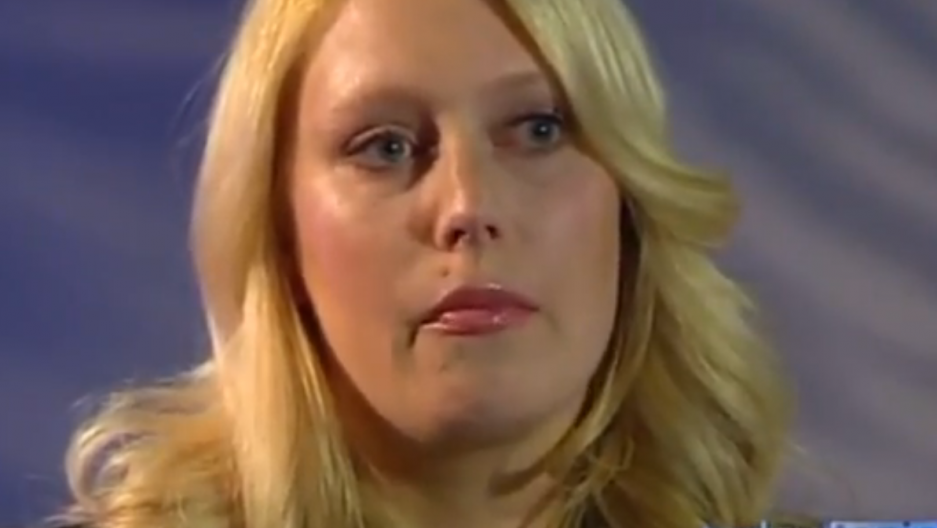 Mel Greig, the Australian radio DJ at the center of the "royal prank" scandal, has taken legal action against her employer for allegedly failing to provide a safe workplace.

Greig has been off the air since British nurse Jacintha Saldanha, who let a prank call from Greig and her 2DayFM co-host Michael Christian through to nurses attending the Duchess of Cambridge Kate Middleton, committed suicide in December.

Middleton was being treated for acute morning sickness in London's King Edward VII Hospital when Greig, pretending to be the Queen, inquired by phone about the Duchess. After duping Indian-born Saldanha, Greig was put through to a staff member who divulged private information about Middleton's condition.

The hoax was widely publicized in the British media, and Saldanha was found dead in her apartment near the hospital a few days later.

Greig's lawyers said she was suing Southern Cross Austereo, which operates 2DayFM, in the Fair Work Australia tribunal for failing to provide her a safe workplace.

Greig has been on extended leave since the suicide. Her co-host Christia, however, has since returned to the airwaves and according to the Australian Associated Press was last month controversially awarded Austereo's "Top Jock" gong.