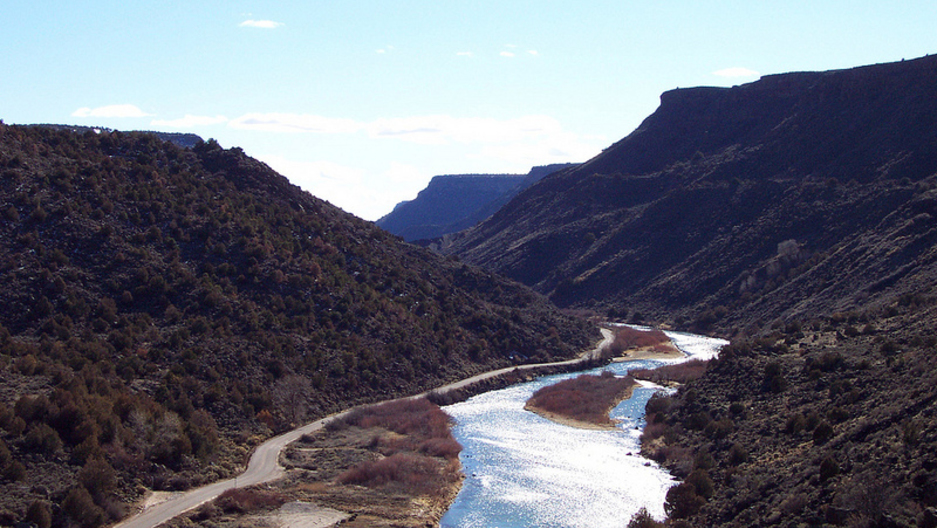 It's a kind of familiar ritual of summer: pack up the family and head out for the great American road trip -- maybe to camp and visit some of our national parks and monuments.

The three new parks all share in common that they celebrate people and ideas, rather than places. The Buffalo Soldier monument, for example, pays tribute to the African Americans who served in the Union Army during and after the Civil War, while the Harriet Tubman museum captures the history of the underground railroad, which brought slaves to freedom in the north before slavery was abolished.

"When you learn a little bit about Col. Charles Young, who led the Buffalo soldiers late in the 1800s, he has a phenomenal story that I certainly wasn’t aware of until I began to study what this monument is all about," Anzelmo said.

But the new monuments will have to compete with the established parks as funding becomes increasingly tight, due in part to the sequester.

"My colleagues, who still work in the National Park Service where I once worked, have told me and my colleagues in the coalition that they’re having a really hard time," Anzelmo said. "They have reduced seasonal staff levels. Obviously the cost of doing business is much more expensive in 2013 than it was a few years ago, and yet the budgets have remained fixed."